A little over a week ago I posted about The Meir Amit Intelligence and Terrorism Information Center’s first report examining those killed in IDF attacks during the first two days of Operation Guardians of the Walls. That report concluded the following:

At the time, the report was only available in Hebrew. Now it has been released in English. 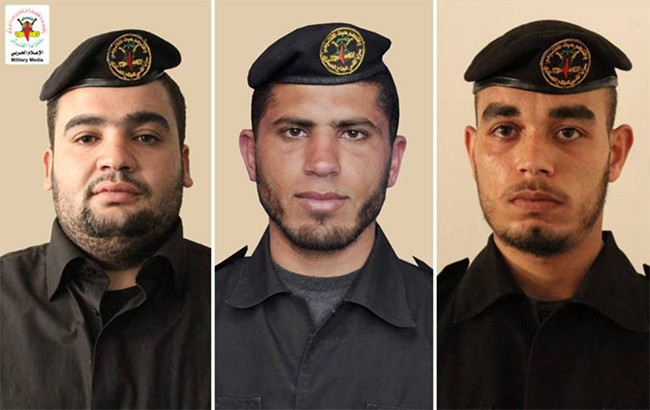 As you can see, The Meir Amit Intelligence and Terrorism Information Center really did a deep dive into the names of those killed, based on palestinian sources meant for a palestinian audience – including the websites of the actual terrorist organizations. So we can assume it is rather accurate.

As I posted a few days ago, the United Nations Office for the Coordination of Humanitarian Affairs (OCHA)’s own report confirmed that the majority of those killed after seven days were terrorists. And we can assume this report was based on less reliable information than this Meir Amit one.

The question is: Why aren’t these findings making the mainstream media news cycle?

It’s a rhetorical question, because we all already know the answer.