He is also a rabid Jew-hater who recently let down his guard in a rant against Jewish control of the United Arab Emirates – inspired by Henry Ford’s infamous antisemitic  booklets The International Jew. 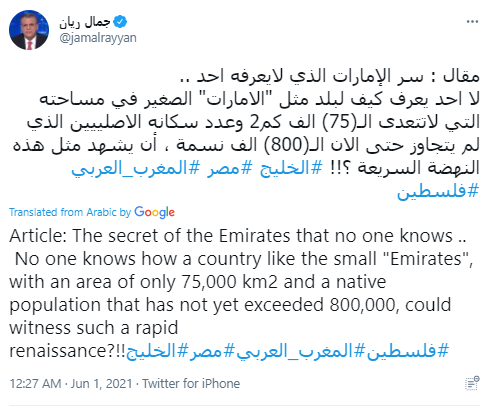 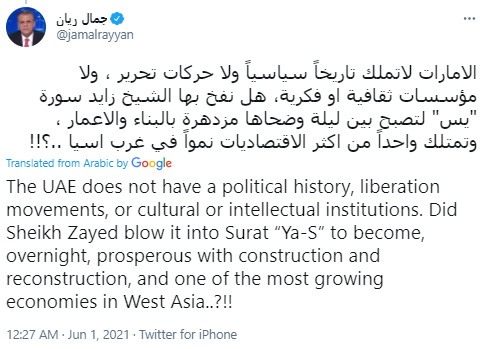 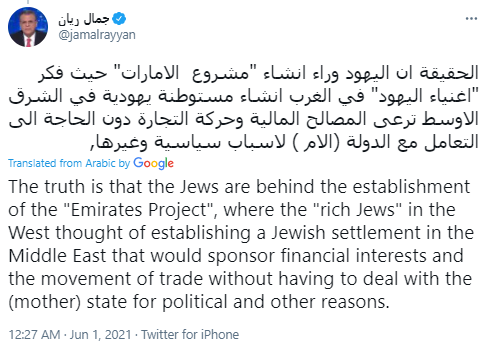 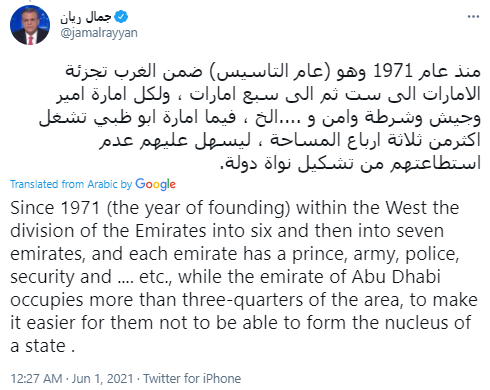 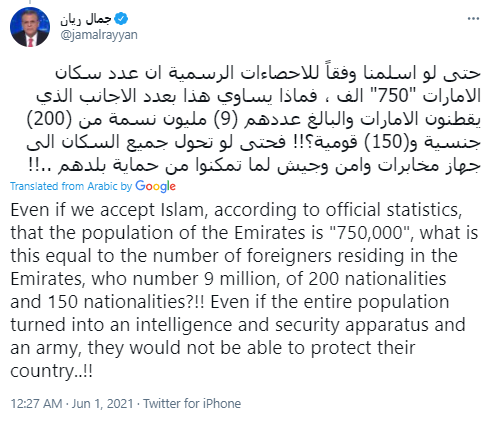 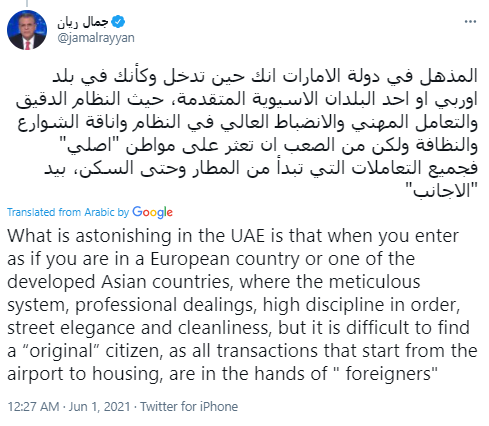 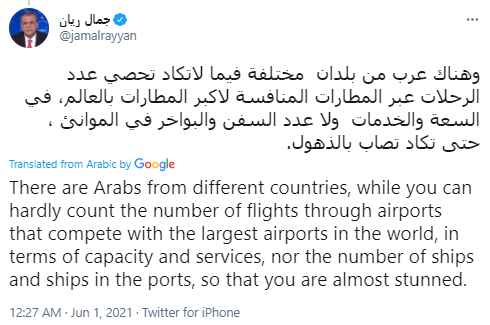 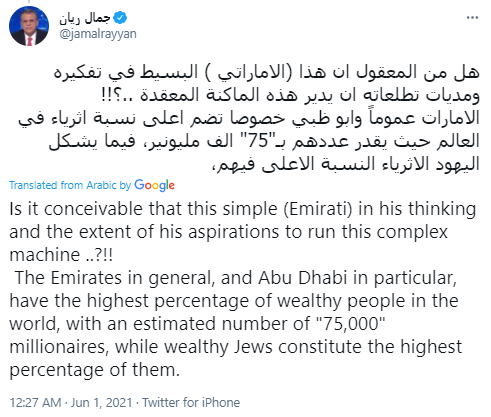 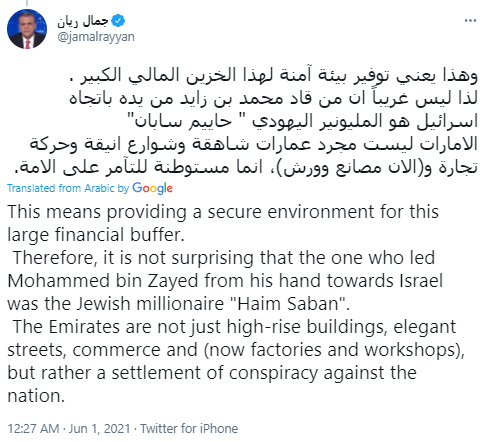 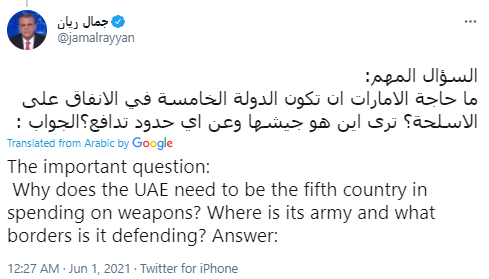 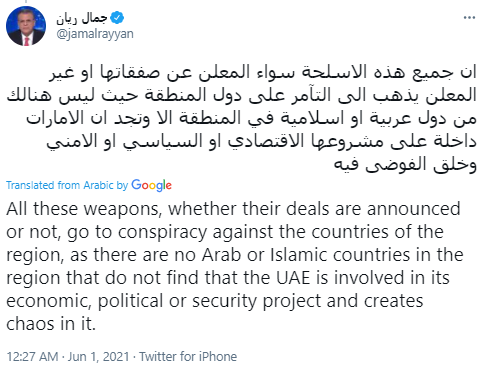 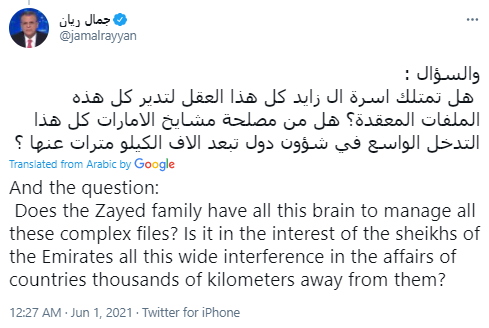 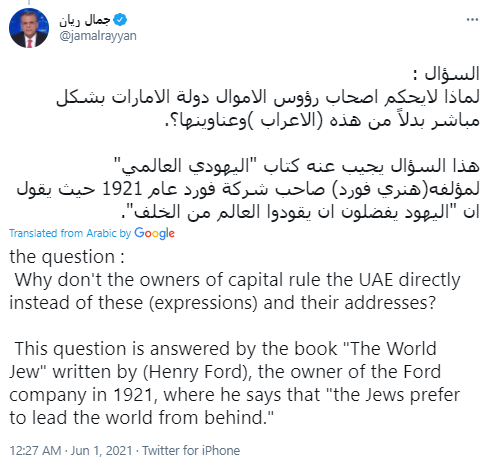 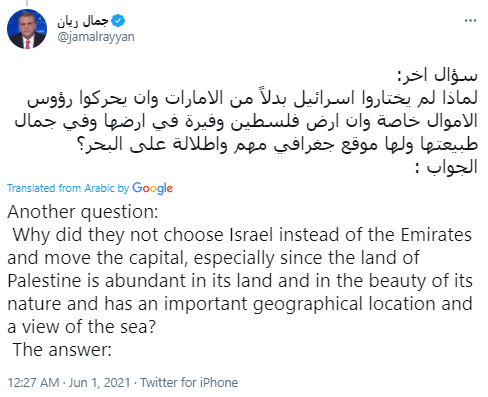 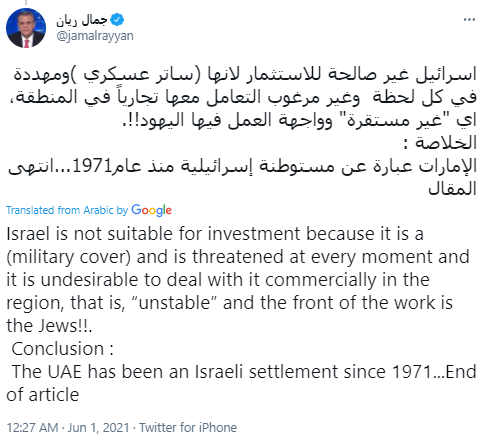