Back in January, I exposed the antisemitic and genocidal posts and tweets of Iranian-American lawyer Farhad Khorasani, who reacted by mocking the idea of antisemitism, alleged I am a pedophile, and suggested he would one day be US president.

He then claimed his accounts had been hacked, before again calling for genocide.

Since the recent Operation Guardian of the Walls, he has been at his unhinged worst, calling for Israel to be nuked (by his beloved Iran, no less): 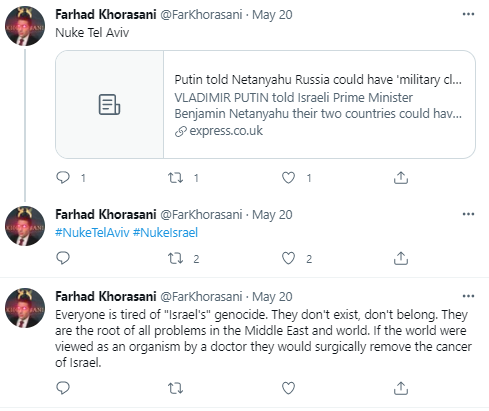 And tripling down on the Jew hatred: 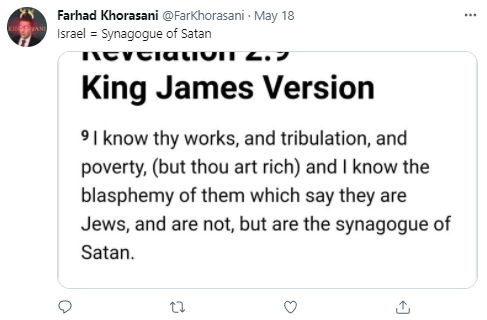 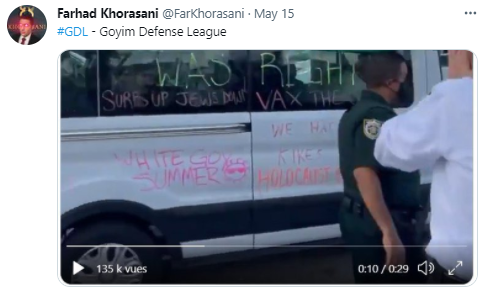 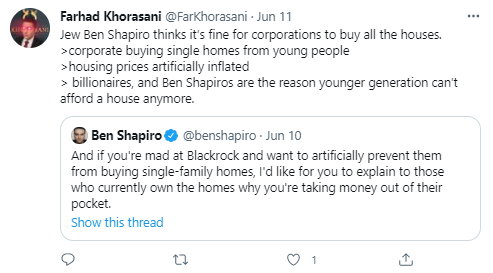 Until now, the State Bar of California has refused to act against him. Perhaps that is why he feels emboldened to make these new calls to nuke a country, while spreading hatred against the Jewish people.