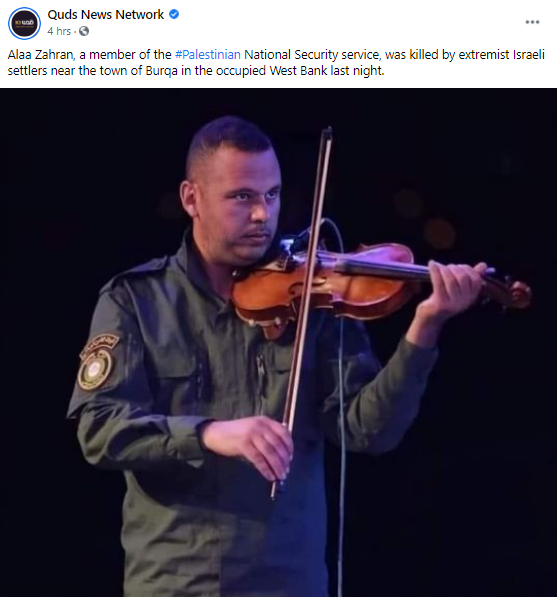 an accusation I showed to be false. 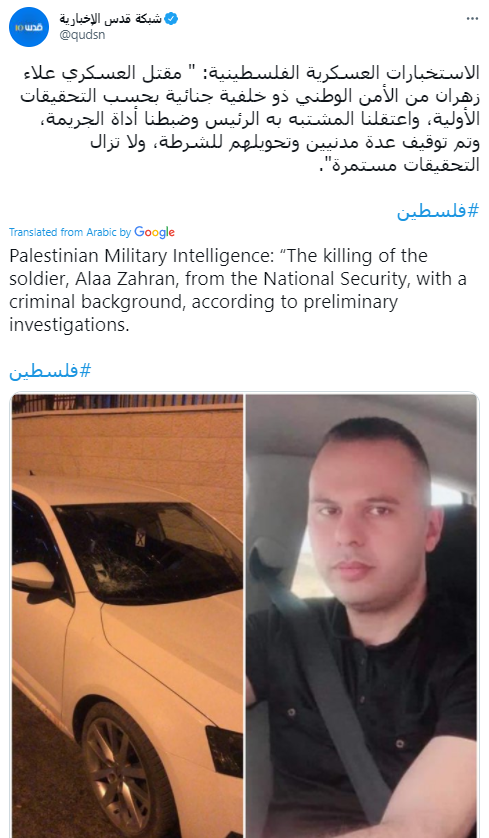 Of course they did not post any apology; they quietly deleted the post(s) about his death by Israel – which traveled around the world and back – and moved along.

Meanwhile, other sites continue to keep up their reports falsely accusing Israel.

As Mark Twain once said, a lie can travel around the world and back again while the truth is lacing up its boots. Quds News Network and the other haters are counting on it.