296 POSTS 87 COMMENTS
Dan Smith has been exposing anti-Israel fallacies since the first time he opened the world wide web on Netscape Navigator, sometime in the late 90's. His lack of formal journalistic, political and sociological education means he is still capable of objective, unbiased views and opinions. A judge of media, pundits and media pundits.

Judge Dan - November 3, 2015
0
An interactive map that lists some 1500 attacks in the current wave of the Palestinian terror initiative

Judge Dan - August 2, 2015
0
Another falsehood being peddled by the Arab media

No, Israel Did Not Clear A Refugee Camp Inside Syria

The World According To UNHRC Condemnation

Judge Dan - May 27, 2015
3
These repugnant child abuse cases are more widespread than you think

Judge Dan - May 24, 2015
7
Another generation is indoctrinated with hate and bloodlust in Gaza 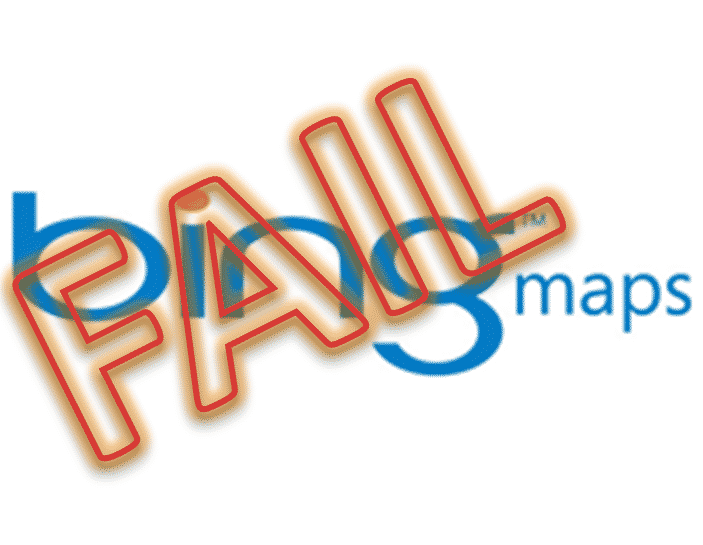 Judge Dan - May 10, 2015
12
Where Bing converts any airstrikes to Israeli strikes 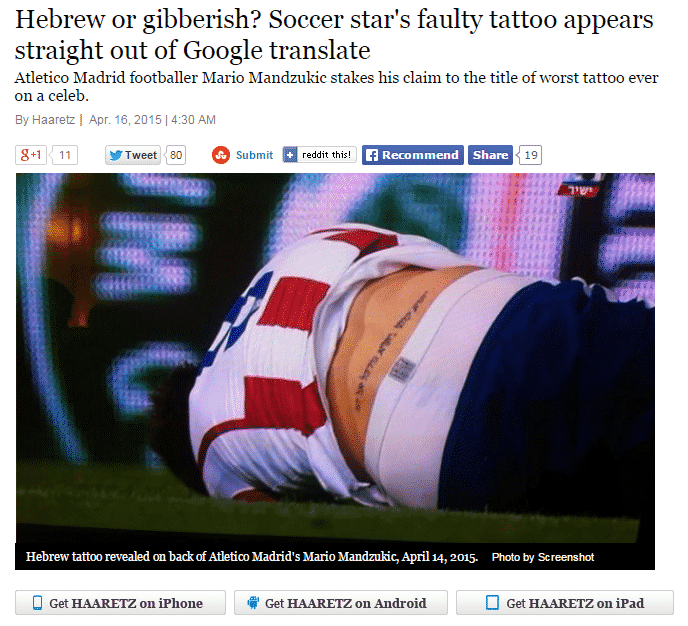 Judge Dan - April 16, 2015
1
Because why verify your headline claim when you can just blame Google Translate.

Judge Dan - April 11, 2015
16
The only thing more devastating than being hit by a tornado is seeing Palestinians cheering at your misfortune 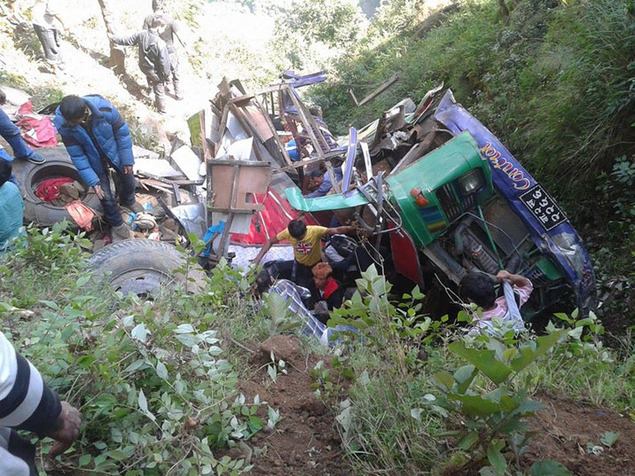 Why Did This Palestinian Facebook Group Care About A Nepal Bus Crash?