Last week, I posted about failed BDS-hole Robert Cohen, who admitted he can’t give up Israeli tech. He since wrote a piece defending his right to be hypocrite. His justification?

So, you apply a boycott where you think it will have value. Sometimes that’s about economic pressure. Sometimes it’s about simply growing awareness and solidarity. There’s no point in setting yourself up for failure or denying yourself the very means by which you can run any kind of campaign on an international scale. What help would that be to the cause of Palestinian freedom? 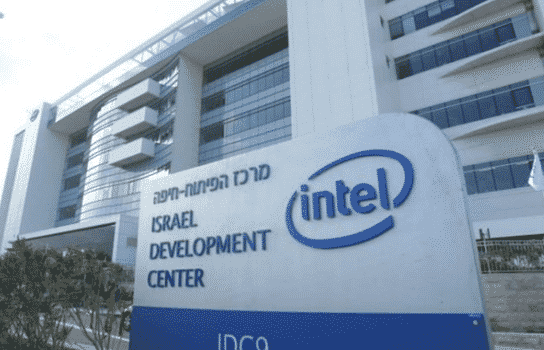 And it turns out, it is not just Cohen. This is official BDS Movement policy.

“Intel, the US chip manufacturer, has invested billions in the Israeli economy, making it deeply complicit in funding Israeli impunity. However, Intel is not currently a worldwide BDS target because of its near monopoly status in its sector, making a consumer boycott of the company hard to succeed at present.”

Now Jewish Voice for Peace is also joining the chorus:

How they decide what is effective is not clear, given the Israeli economy has not been materially affected by any of their shenanigans. But I guess it has something to do with what causes them the least inconvenience possible.

Either way, thank you for contributing to the Israeli economy!