Luciana Berger, the former UK Labour MP (now Independent) and victim of Corbyn Labour party antisemitism, has given birth to a son.

Spoiler alert: she did not name him Jeremy. 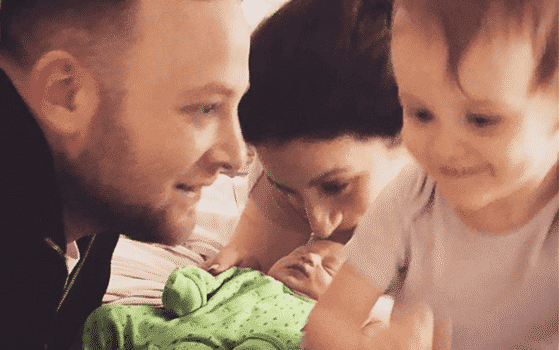 Zion Benjamin Manny Goldsmith is the second child for Berger, 37, and her husband, Alistair, as well as a younger brother to their nearly 2-year-old daughter Amelie.

While not revealing her reasons for the given names, Zion’s middle name Manny may well be a nod to her great-uncle, trade union official and Labour MP Manny Shinwell, who served as a minister in the government of Ramsay MacDonald and as war secretary under Clement Attlee.

Shinwell was also, notoriously, the last MP to throw a punch in Parliament after taking exception to a Tory MP who suggested that he “get back to Poland”, a dig at his Polish-Jewish roots.

While no reasons are given for the name Zion, I would like to think at least part of the reason might be to assert her love of Israel and pride in being a Zionist.