Take Your Words and Shove ‘Em!

A few days ago, you decided in your infinite wisdom to publish this cartoon: 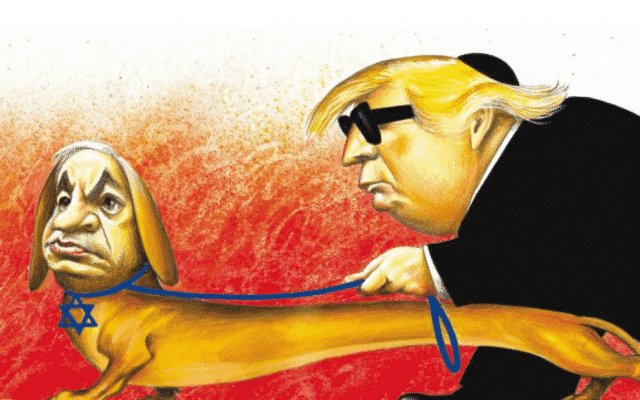 Had you published a cartoon of the US President being led by a character with the Star of David, dayenu.*

After all, this is very similar to Nazi Germany’s Lustige Blätter, which in 1940 published this cartoon showing “England’s leadership is in good hands”, depicted by the “eternal Jew” leading Winston Churchill.

But you went further than even this Nazi paper.

You depicted the Jewish character as a dog.

And you gave US President Trump a yarmulke, implying he is in very deep with the Joooooos.

So when I read your “apology”

An Editors' Note to appear in Monday’s international edition. pic.twitter.com/1rl2vXoTB3

I understood full well that this was not an honest mistake starting with an errant intern. A number of players at your publication had to OK this before publication.

So take your apology and shove it.

In the wake of the latest antisemitic atrocity in the US, you sent your “love and solidarity” to your “Jewish family”: 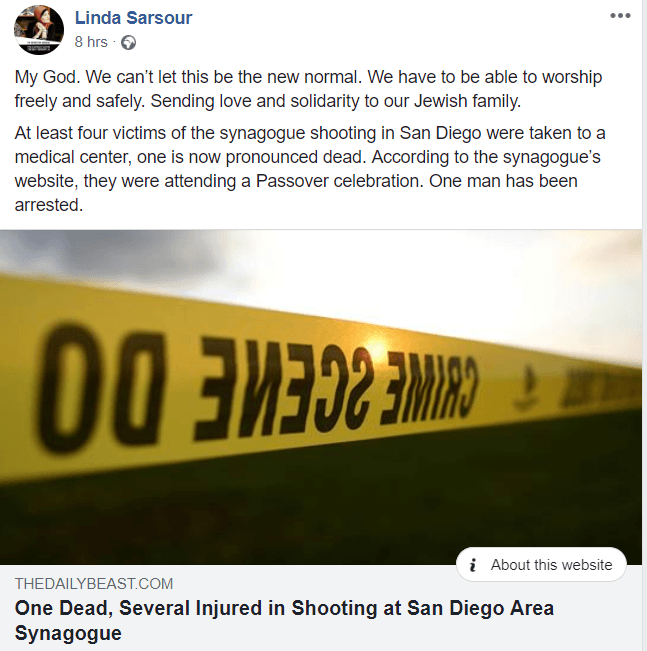 You followed this up with a post about the perpetrator’s “disturbing language” and antisemitism: 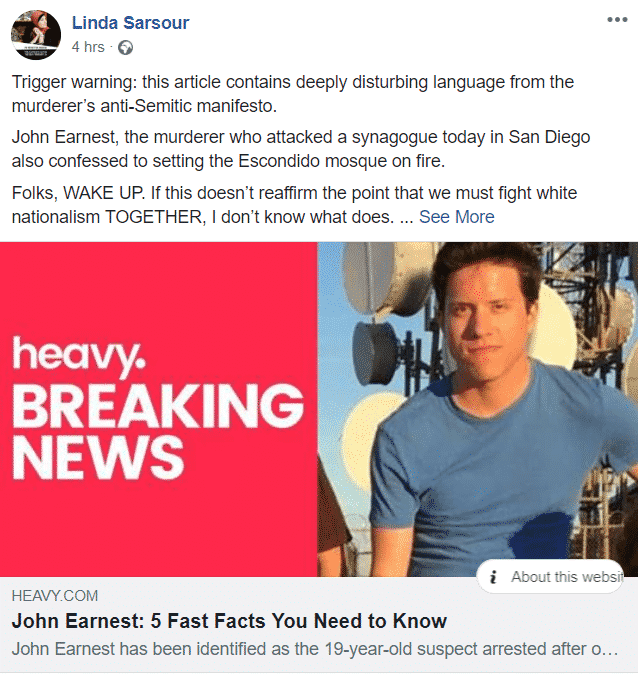 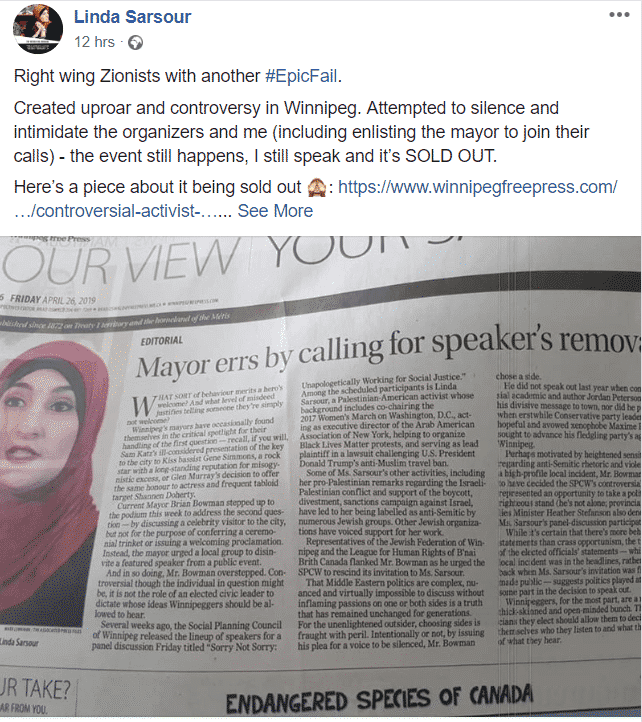 To be clear, “right-wing Zionists” is just another phrase for “proud Jewish people.”

Even though you feign concern for Jews, we all know it are only those Jews who are not proud of their heritage, who are willing to sell out their fellow Jews living in their indigenous homeland, that you tolerate. Because, useful tools.

Also, let’s be honest: after 911, you weren’t exactly thinking primarily of the victims. So excuse me if I don’t take your latest comments after this latest atrocity as being completely genuine.

So take your “love and solidarity” to your “Jewish family” and shove it.