One of Jeremy Corbyn’s antisemitic deeds coming to light? Must be a day ending in ‘y’.

British Labour Party leader Jeremy Corbyn wrote a foreword to a book saying that Jews control banks and the press.

Corbyn praised the new edition of J.A. Hobson’s 1902 book “Imperialism: A Study” issued in 2011. He wrote the foreword four years before he became head of Labour, whose leaders have been accused of tolerating anti-Semitism in the party’s ranks, even encouraging it with anti-Israel and what some have deemed anti-Semitic rhetoric.

Corbyn, a far-left and anti-Israel politician, has faced allegations that he himself is promoting anti-Semitism in Labour, though he denies the assertion.

In the book, Hobson describes the global and financial system as controlled by people “united by the strongest bonds of organization, always in closest and quickest touch with one as other, situated in the very heart of the business capital of every state, controlled, so far as Europe is concerned, by men of a single and peculiar race, who have behind them many centuries of financial experience, they are in a unique position to control the policy of nations.”

The book also says: “Does anyone seriously suppose that a great war could be undertaken by any European State, or a great State loan subscribed, if the house of Rothschild and its connections set their face against it?”

And if that wasn’t bad enough, take a look at his excuse

A Labour Party spokesman told the newspaper that Corbyn’s praise was of the overall political analysis and that he “completely rejects the anti-Semitic elements.”

This is like claiming you read Playboy for the articles. Besides, we already know where Corbyn stands on the Rothschilds. 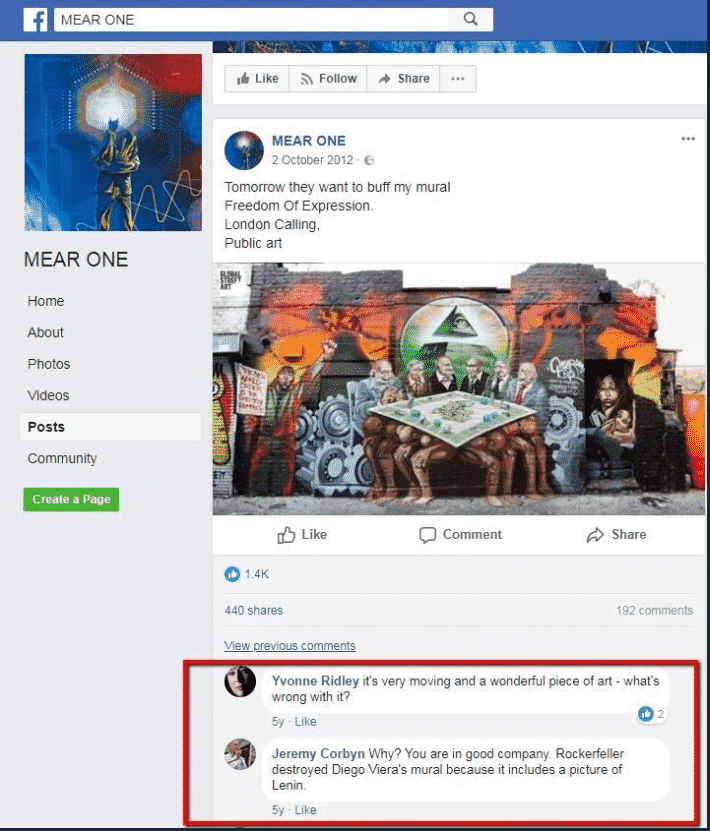 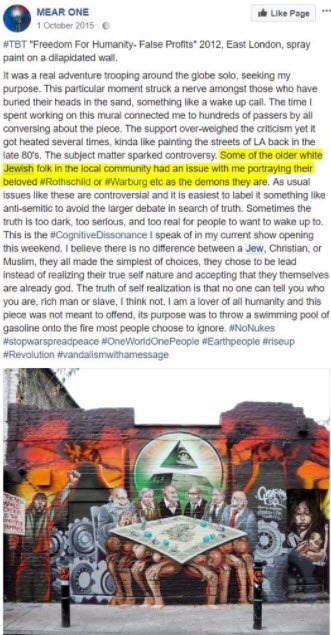 If this wasn’t bad enough, Corbyn had the chutzpah to tweet this yesterday, ahead of Holocaust Memorial Day. 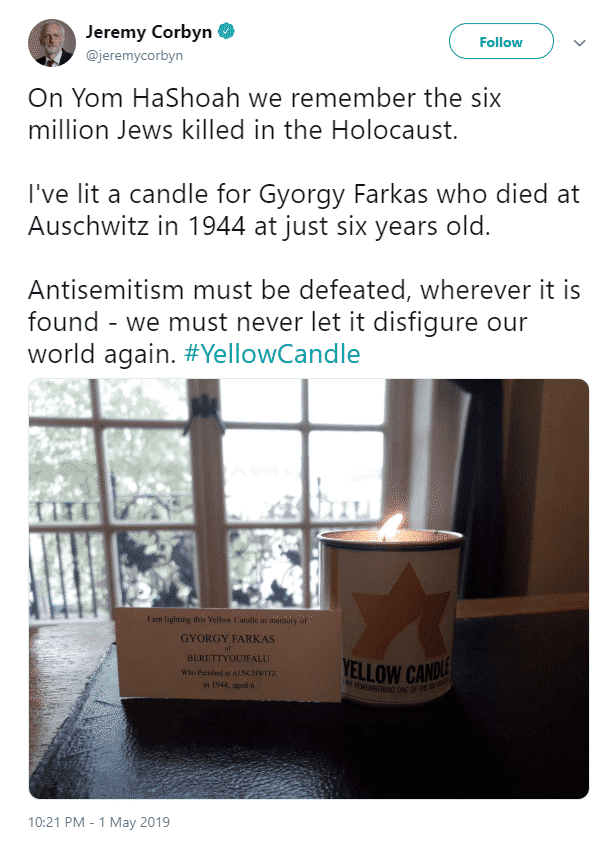 Update: Shut up Jeremy. Shut up.

EXCLUSIVE: Jeremy Corbyn tells me he "deplores" the anti-Semitic tropes used by Hobson in 'Imperialism.' pic.twitter.com/eZjhfECiUn