Those various Saudi men who speak Hebrew: We love Israel! 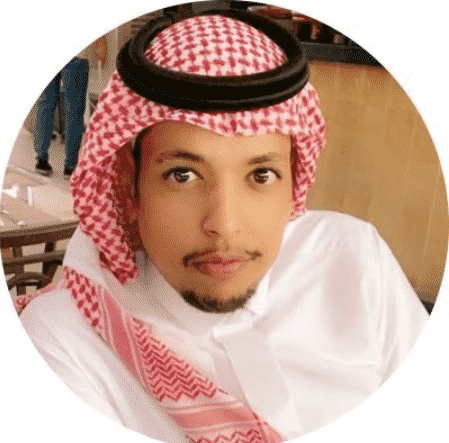 This came after the Saudi writer Sultan al-Amer had called for the Saudis who have donated anything for the Palestinians to claim his donations and he would pay them back.

Abul-Kheir replied to him, claiming that he had donated 13 Saudi Riyals to the Palestinians. Al-Amer repaid the Riyals to him.

On his Twitter, Abul-Kheir wrote: “Thanks to Allah that my right was paid back… On this pleasant occasion, I announce donating this money to the charities which build Israeli settlements in the West Bank.”

Saudi, Arab and international Twitter users replied to him, most of them severely criticising his action and some of them openly said that he must be stripped of his Saudi citizenship.

Meanwhile, one of the Twitter users replied asking how he can do the same as Abul-Kheir because ‘he got bored with donating to the Palestinians’.

Here’s the tweet in question, which includes a picture of the donation receipt:

And despite the implications in the above article, he got plenty of support.

Not surprisingly, this was not Hassan’s first pro-Israel tweet.

We seem to be in the midst of a new Arab Spring – and the intransigent, terror-pursuing palestinians are going to be left in the dark.

Update: Hassan’s response to my question whether he plans to visit Israel