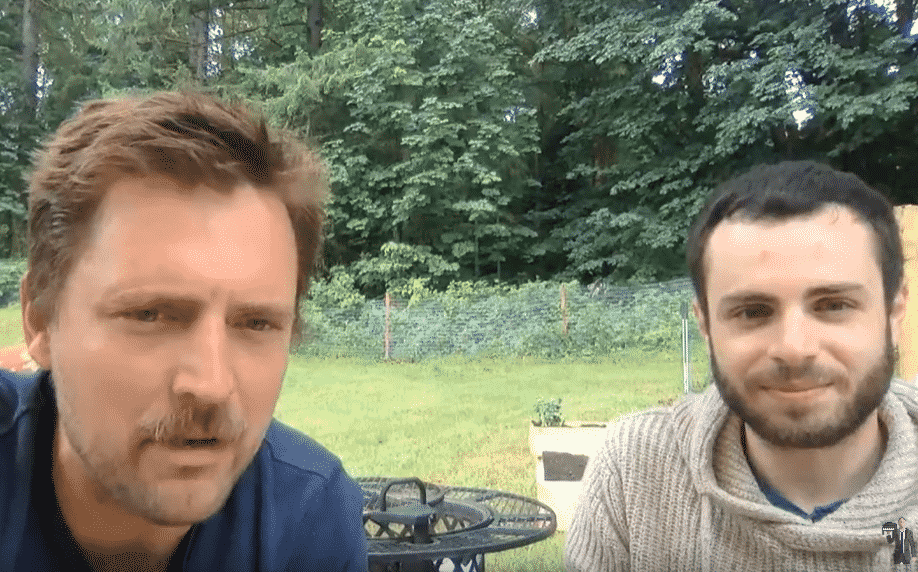 Following my post about their Digital Marketing Coordinator Tyler Goldstein having a pally conversation with antisemitic “comedian” Owen Benjamin, Prager University has removed their videos featuring Benjamin from Facebook.

Interestingly, they have also removed the page showing Tyler Goldstein on staff. Whether that is because he has been dismissed or Prager University just wants to dissociate themselves from him, I do not know (although I do not believe they had to dismiss him, but would like to think they at least privately admonished him for his error in judgment).

I was actually contacted by a friend of Tyler Goldstein’s who felt that I was being too harsh, and that “his message to Owen will actually deradicalize Owen’s viewers.” I contend that this was not just a matter of speaking with an antisemite (which I do not think is a good idea anyway); it went way beyond that with the 1. laughing and even agreeing with some of Owen Benjamin’s antisemitic statements, and 2. making his own ignorant-about-Judaism-and-Jews statements. 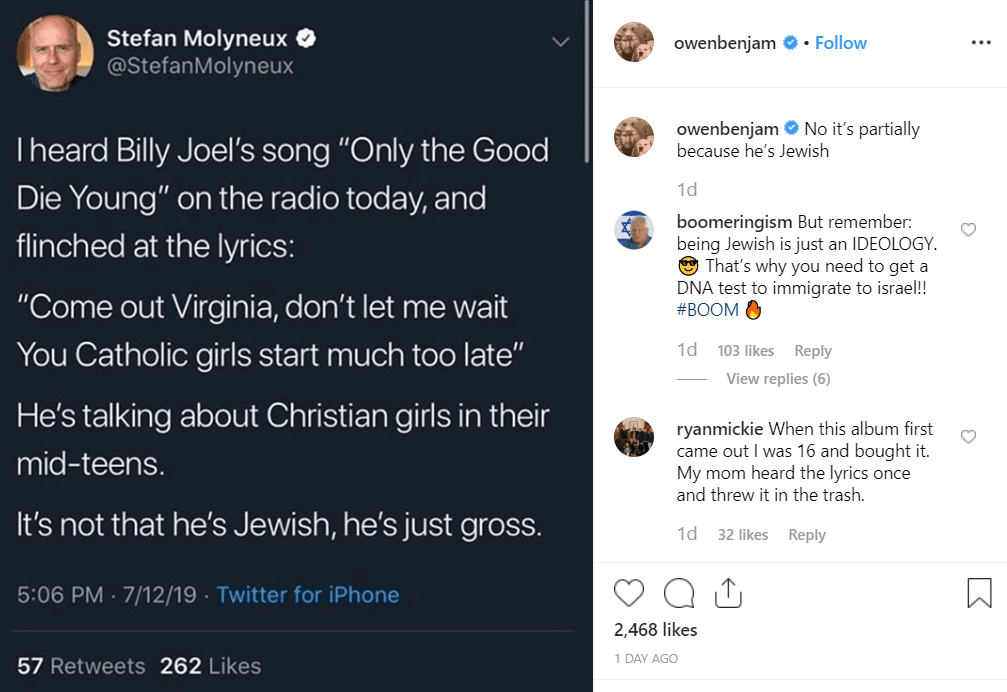