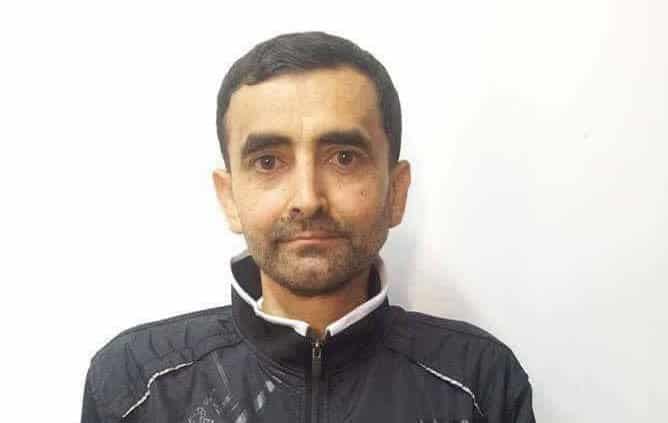 Over a week ago, I explained why no-one should shed any tears for palestinian prisoner Bassam Al-Sayeh, who had been suffering a health crisis. As I noted, he was in jail to begin with because he was involved in the murders of Rabbi Eitam Henkin and Naama Henkin. And while the palestinians claimed his condition was due to medical negligence, I pointed out how he endangered his own health while in prison.

Al-Sayeh is now pushing up daisies, and Chief Palestinian Propagandist Saeb “Massacre” Erekat has professed his deep sorrow for the death of this terrorist, who he calls a “martyr”:

Not that we can expect any sympathy from Erekat for the victims of palestinian terror. It’s not one of his strong points.

As for holding Israel responsible for Al-Sayeh’s death, besides endangering his own life while in prison, I should also point out his cancer diagnosis was in 2011, well before his 2015 imprisonment. So Erekat is just making stuff up yet again.

And he of all people should know Israel medically looks after those we shouldn’t.