In his latest blog post, Aussie musician Nick Cave has taken a shot at ‘woke’ culture: 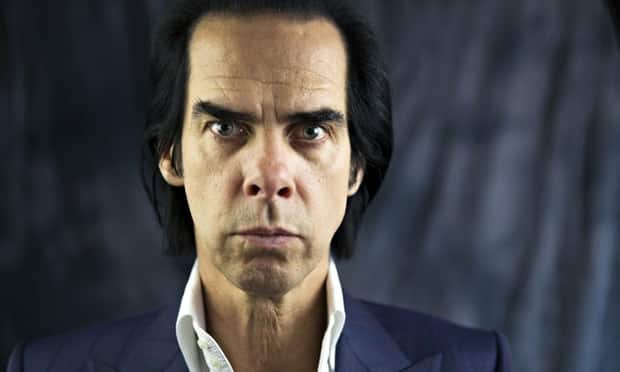 The legendary singer-songwriter, who recently released a new album, Ghosteen, has in recent months stood up to intolerant anti-Israel boycotters, has said Morrissey’s music shouldn’t be dispensed with just because of his controversial views, and now he has taken aim at woke culture more broadly.

Cave regularly responds to questions from fans on his blog, ‘The Red Hand Files’. In a recent entry, responding to questions about his political leanings and how ‘woke’ he considers himself to be, he penned a thoughtful, elegant riposte to the self-righteousness and illiberalism that he sees as underpinning the woke movement.

‘I tend to become uncomfortable around all ideologies that brand themselves as “the truth” or “the way”. This not only includes most religions, but also atheism, radical bi-partisan politics or any system of thought, including “woke” culture, that finds its energy in self-righteous belief and the suppression of contrary systems of thought. Regardless of the virtuous intentions of many woke issues, it is its lack of humility and the paternalistic and doctrinal sureness of its claims that repel me.’

He goes on to describe how equally dogmatic ideological enemies, be they antifa and the far right, or New Atheists and devout religious people, feed off one another’s inflexibility and self-righteousness:

While I am personally for organized religion (being a devout Jew myself), I am also no fan of the smug self-righteousness of many practitioners. But I see no problem with quietly believing you are following the right path, while at same time being respectful and tolerant of others.

Be that as it may, I love Cave’s comments on ‘woke’ culture, which should form the first of a 1-2 punch against BDS-holes. The second is this:

Nick Cave & The Bad Seeds have announced a new major tour taking place in 2020 in support of their new album Ghosteen.

Cave, who has been busy touring worldwide with his fan-led ‘Conversations’ event, will be back on the road with Warren Ellis and the rest of the band as they plot their way around Europe and the UK.

Kicking things off with two nights in Lisbon, Portugal in April. The Bad Seeds will continue through Spain and into the Netherlands and Belgium before heading over to the UK where they will play their first show in Birmingham.

Stops off at Cardiff, Glasgow, Manchester, Ireland, Leeds before rounding things off with two major nights in London will complete the UK leg. Interestingly, while heading back out to Europe, Cave and the band have somewhat controversially decided to end the tour with a show in Israel after previously clashing with Brian Eno and and Roger Waters of the cultural boycott of the country.