Quds News Network and other propaganda sites have posted photos of the first women’s-only restaurant in Gaza.

And as we have seen on so many other occasions, the photos show a different Gaza to the one they usually try to portray, as well as the Gaza portrayed by the media. 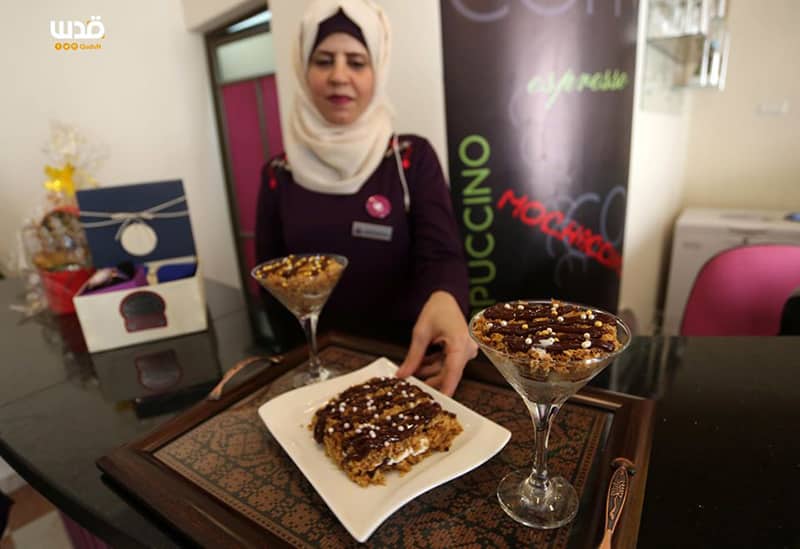 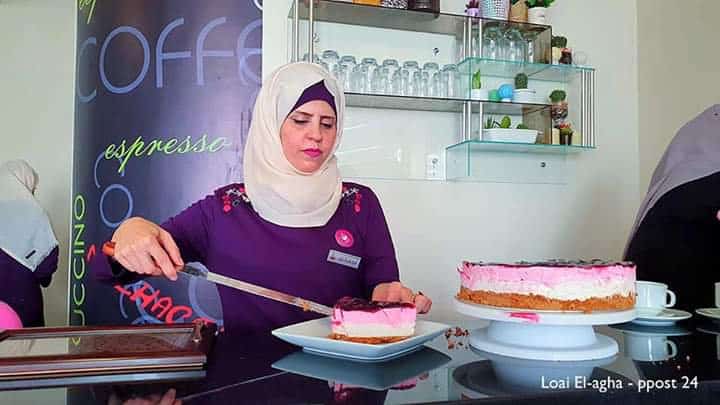 Gaza as a prison cell? More like Gaza with people being prisoners to their cell phones. 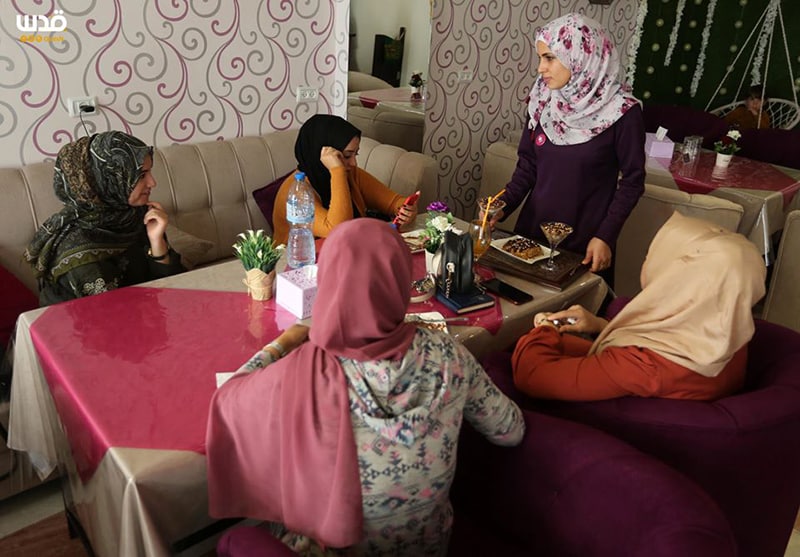 And aren’t people supposed to be boycotting HP? 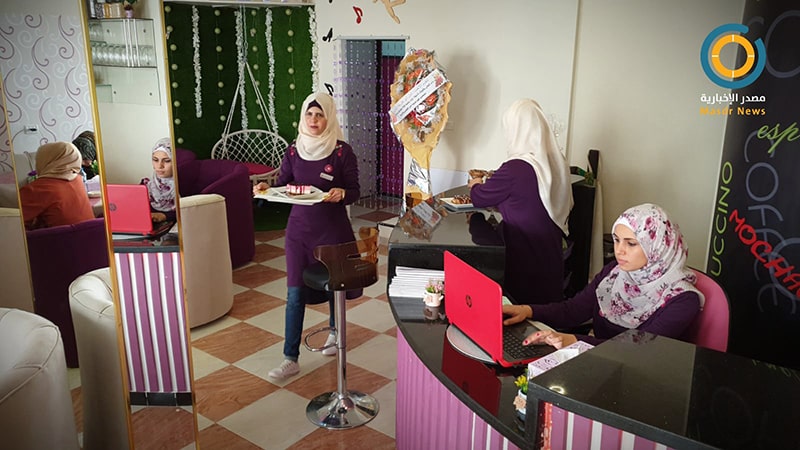 Exposing their lies really is a piece of cake.