With Israel under attack – at least 360 rockets have been fired at Israeli population centers the past few days – the evildoers of the world raised their hands to condemn Israel for trying to defend the millions of Israelis at risk, while at the same time defending the terrorists firing the rockets.

One such evildoer is, predictably, one of “Bernie’s Angels”, Linda Sarsour. She tweeted a number of anti-Israel things, including this: 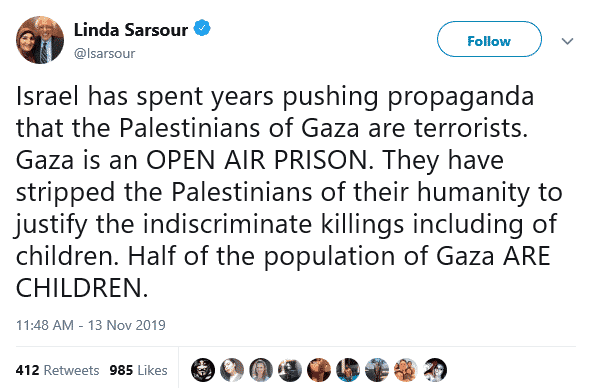 Anyone who really believes Gaza is an open air prison has clearly not seen my regular refutations of this lie. Now is a good time to start. But consider, for a second, Sarsour’s claim of indiscriminate killings, while half of Gaza are children.

According to the palestinian side, at the time of this post, there were 32 palestinians killed in the IAF strikes. If they were “indiscriminate” as Sarsour and others bark, you’d expect to see a real mix of men, women and children in the fatality list, with about half being children.

Here are photos of 18 of those killed (provided by journalist Joe Truzman, who scans the palestinian websites). 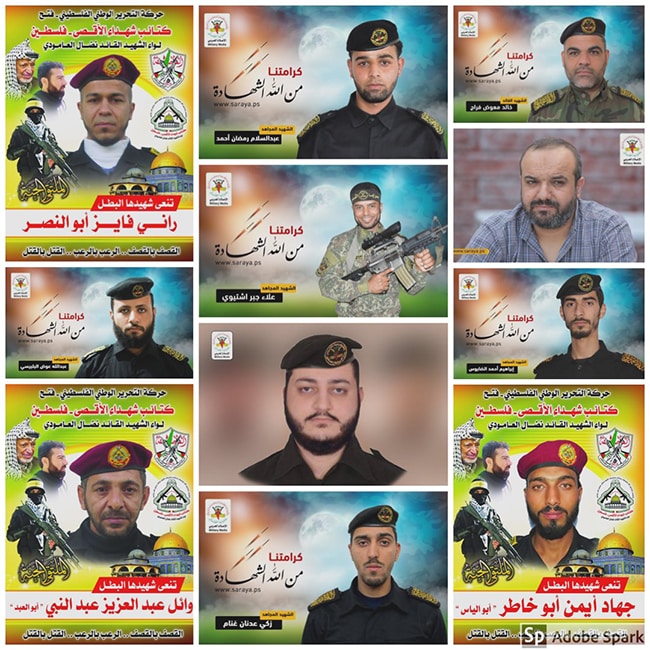 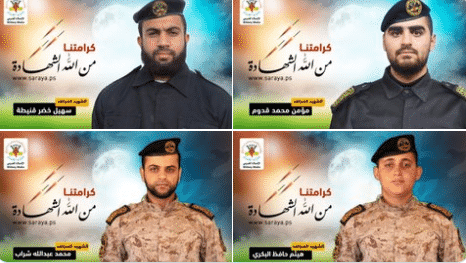 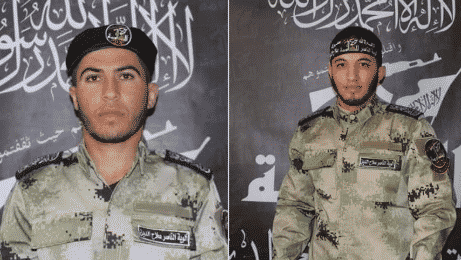 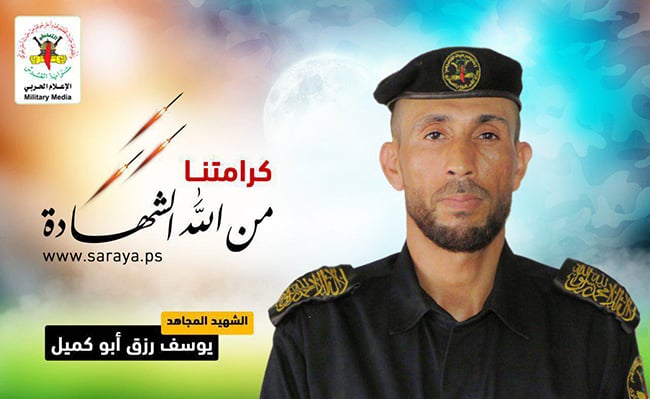 And here are photos of 25 of those killed, from a palestinian propaganda Facebook page: 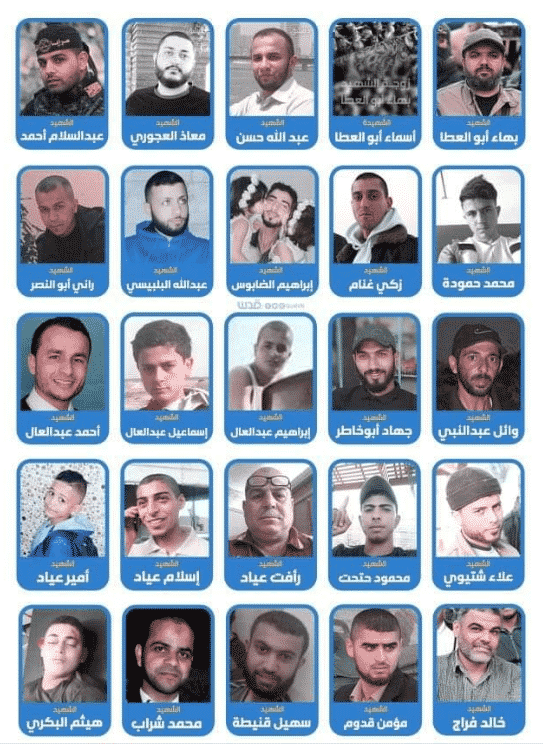 The majority of those killed were confirmed terrorists, and almost all were male adults of combat age (indicating more may have also been terrorists). This shows anything but an indiscriminate killing (but you already knew this).

I am willing to bet Sarsour has seen many of these photos, but does not consider them to be terrorists at all – just “people.”

Or more accurately “freedom fighters.” She has, after all, not condemned the rockets against Israel even once, instead posting things like the above, and this:

Linda Sarsour continues to reveal just how vile and evil she is. Shame on her and shame on anyone who supports or admires her.