Home Aussie Dave Turns out the Guy Who Heckled Jeremy Corbyn Has Much In Common...

The guy who I described as an unidentified Scottish hero yesterday for calling Jeremy Corbyn out on his terror support has been identified as Reverend Richard Cameron. 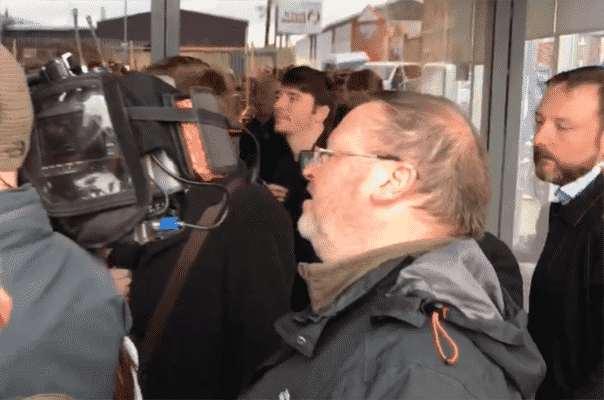 The Labour leader looked stunned as he was heckled by Reverend Richard Cameron outside a community centre in Glasgow.

The Church of Scotland minister, from Scotstoun Parish Church, shouted: “Do you think the man that’s going to be prime minister of this country should be a terrorist sympathiser?

“Who’s going to be the first terrorist to be invited to the House of Commons when you’re prime minister ?”

It later emerged that on Twitter – under the name Pastor Richard or @thebiblestrue, with a link to the Scotstoun church website – Rev Cameron repeatedly declared his support for the Brexit Party this year. 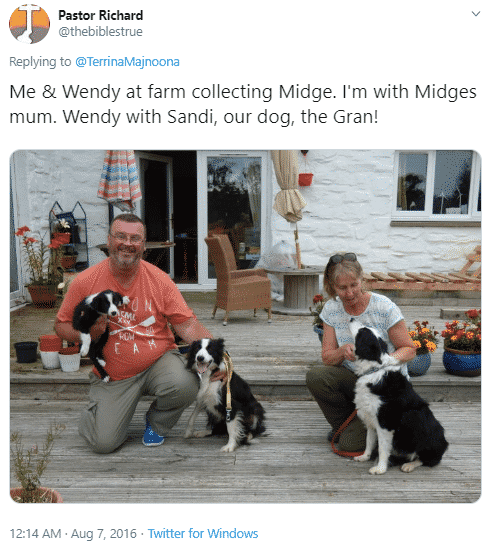 But before you send him a Christmas card, you should know he is no hero. In fact, he has a lot in common with Corbyn after all. 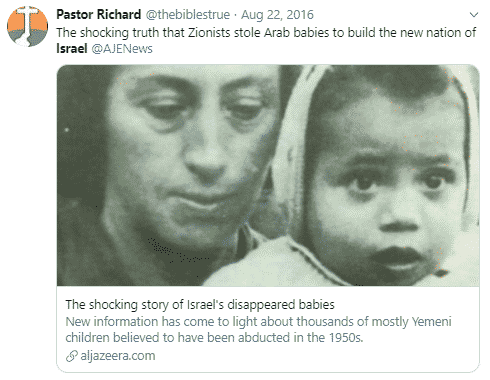 This is disappointing but just goes to highlight how people with huge differences of opinion can find common ground in hating Israel and the Jewish people.