Another day, another antisemitic incident, this time in London. 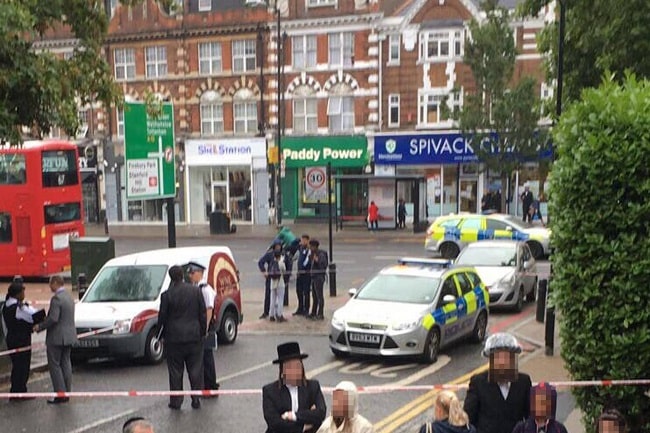 A senior rabbi has flown straight to Israel after teenagers in London beat him severely and left him bleeding on the ground.

At approximately 21:45 on Friday, the rabbi was approached as he walked along Amhurst Park in Stamford Hill by two teenagers described as black and wearing dark hooded clothing. The teenagers allegedly shouted “Kill Jews” and “F*** Jews” and beat him, leaving him bleeding on the ground.

The victim is now flying out of the UK to Israel.

The incident took place during the Jewish Sabbath, when orthodox Jews do not use telephones and has now been reported to the police and Stamford Hill Shomrim, a volunteer Jewish neighbourhood watch patrol.

In case Stamford Hill rings a bell to you, it could be because I mentioned it the other day in my post about the fake, pro-Corbyn letter: it is where many anti-Zionist Jews, like Satmar, live.

In fact, this antisemitic incident occurred rather close to the supposed address of the “United European Jews” organization. 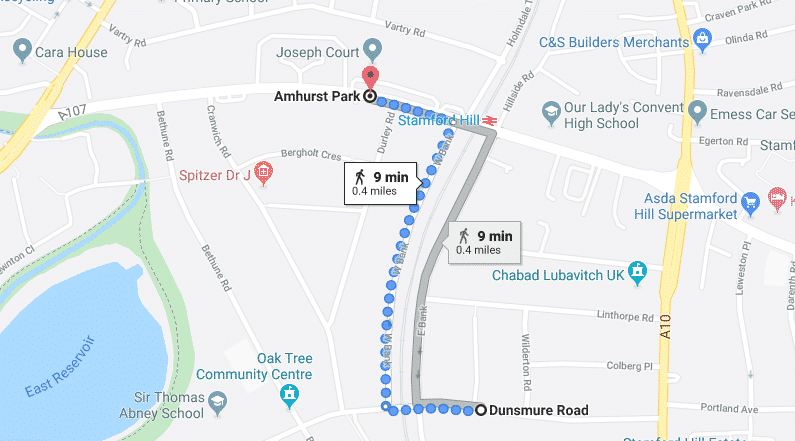