Jew Haters Slip Up & Make Antisemitic Meme Out of “Ally”

A few days ago, I posted how Rep Rashida Tlaib was caught following antisemitic Instagram account free.palestine.1948. In my post, I included some screenshots of the offending graphics, including this one: 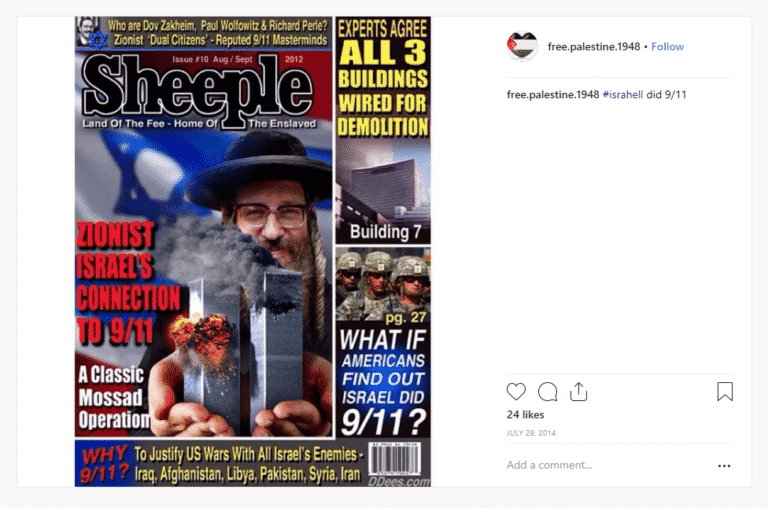 What I didn’t realize at the time is that the Jewish man in this antisemitic graphic is none other than “Rabbi” Yisroel Dovid Weiss.

Antisemitic meme maker, YOU HAD ONE JOB!!

Which goes to show you – to the so-called non-Jewish “anti-Zionists,” the anti-Zionist Jews are a welcome alibi against charges of antisemitism – the “best friends” of “some of my best friends are Jewish” fame. 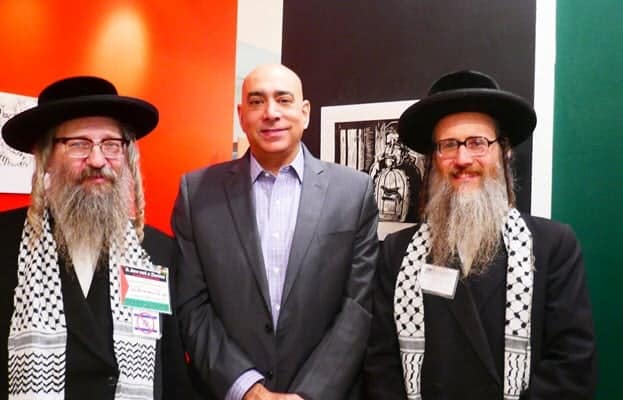 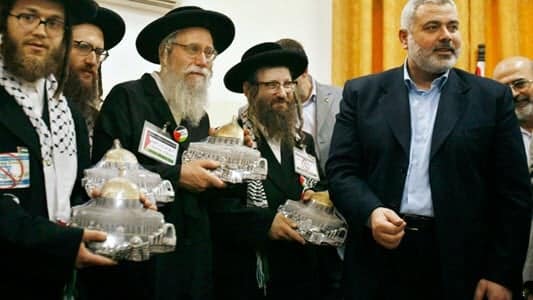 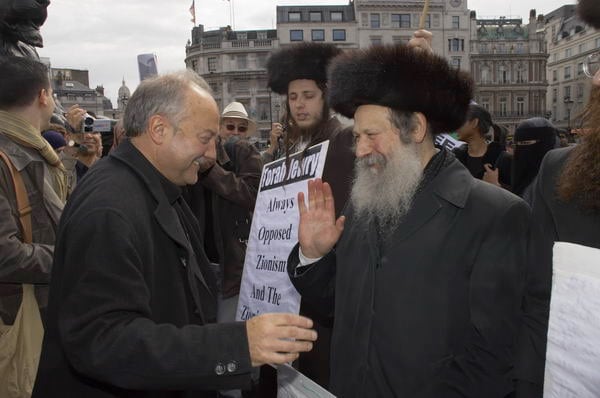 Yet at the end of the day, they are also “dirty Jews” worthy of their contempt.

Update: At least some Jew haters did get the memo to be nice about the useful tool Jews.