NowThis: Antisemites Defining What is and What isn’t Antisemitism

Progressive, youth-oriented news organization NowThis has released this video of a bunch of Jewish Jew-ish and palestinian Arab students speaking out against US President Donald Trump for the executive order targeting antisemitism on US campuses.

Update: Here is the video, since NowThis removed this original version.

The entire thing is ridiculous…and offensive.

For a start, the keffiyehs they are all wearing should tell you all you need to know before even one of them opens their pie-hole.

Then there’s the talk of Jews having diversity of opinion and a “deep social justice tradition rooted in solidarity and collective liberation”, in order to bolster the case that Jews should not have to support Israel. Yet the positive and moving images being shown at the time…clearly all from Israel! 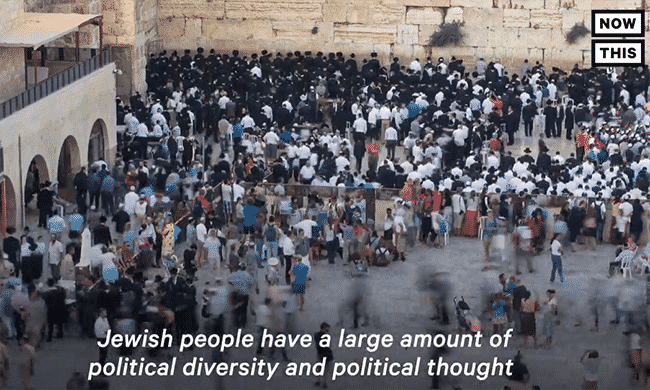 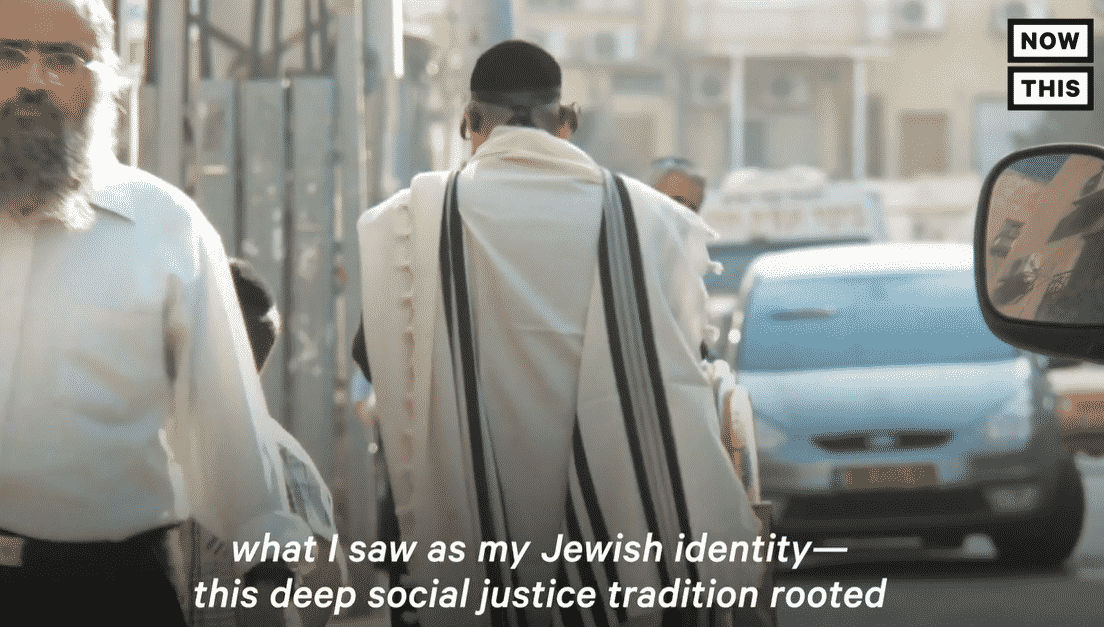 Then there’s the Jewish girl wearing a symbol of palestinian terrorism and opposing the Jewish state – while speaking of kosher food, a shul, and days off for religious holidays. I bet she is not even aware that so many of the prayers in shul speak of a return to Zion. I am also willing to bet she does not eat kosher food, go to shul, or observe the religious holidays. She is the one trying to weaponize Judaism.

But the worst part of this utterly vile video is the casual Holocaust denial, with “Meryl Streep” over here claiming Anne Frank did not die in a concentration camp but rather from typhus.

In other words, this video is a bunch of antisemites trying to define what is and what isn’t antisemitism. Linda Sarsour would be proud.