Roger Waters has uploaded yet another video rant, and this time he has Canada in his sights.

Why? You can guess.

He sure loves speaking on behalf of other people, doesn’t he? Enjoying Canadian whisky does not equate to knowing about the “feelings of the Canadian people”, Roger.

He also sure loves the word “cabal” doesn’t he? (antisemitic dog whistle, much?)

I also don’t seem to recall him ever making a stink about human rights abusers Russia and China being permanent members of the UN Security Council.

Oh, that’s right: he is a hypocrite and antisemite.

But we already knew that. The main reason for me posting this latest rant is for the comments! (language warning) 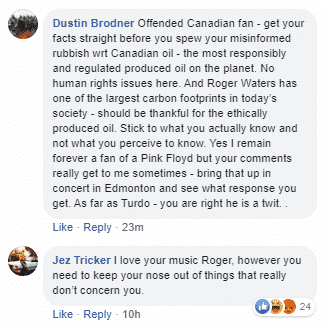 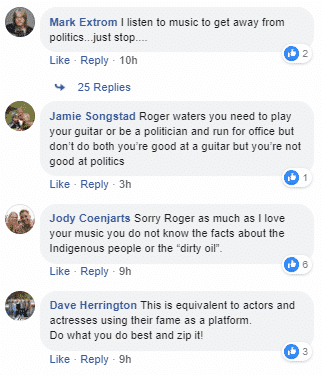 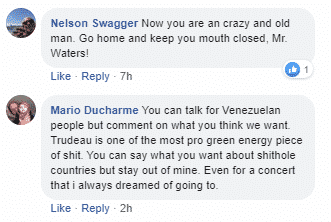 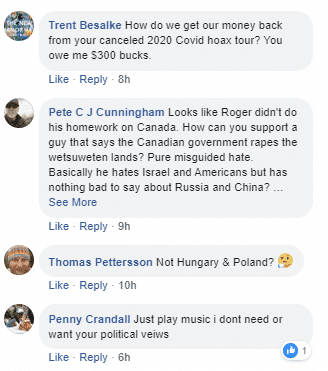