Palestinian Fauxtography of the Day: The Wrecked House 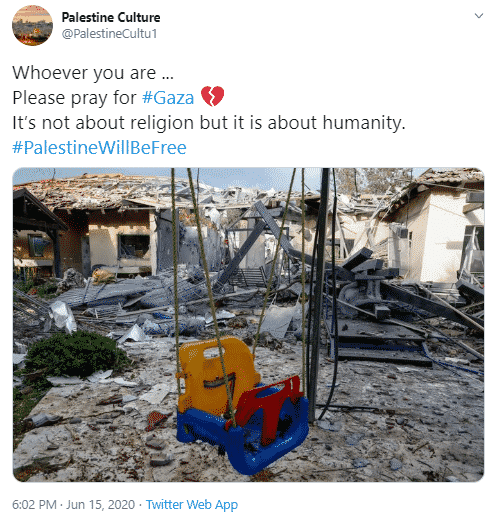 You will not be surprised to learn this is yet another example of palestinian fauxtography (the co-opting of photos from elsewhere and passing them off as from Gaza or the palestinian-controlled territories).

But what makes the chutzpah levels here even higher than normal is the fact that the photo is of an Israeli house damaged by a rocket fired from Gaza! 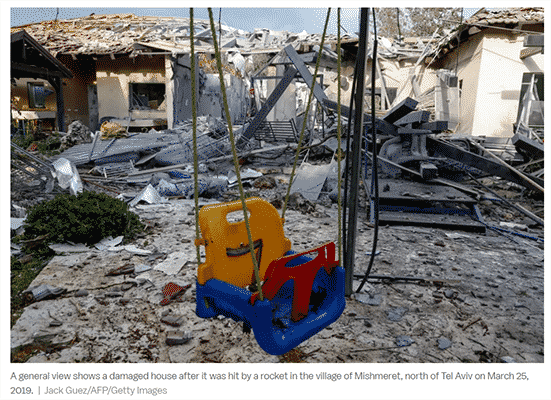 Palestinians co-opting Israeli photos in order to demonize Israel really seems to be a bit of a trend. But that’s what happens when the reality does not fit your narrative, and you have no moral compass.

Hat tip: Shawn from the Mossad parody account, who actually visited the home right after it was damaged.