My Response to Iran’s “I Can’t Breathe” Cartoon Exhibition

I thought I would submit my own entries for the exhibition.

Here’s the obvious one. 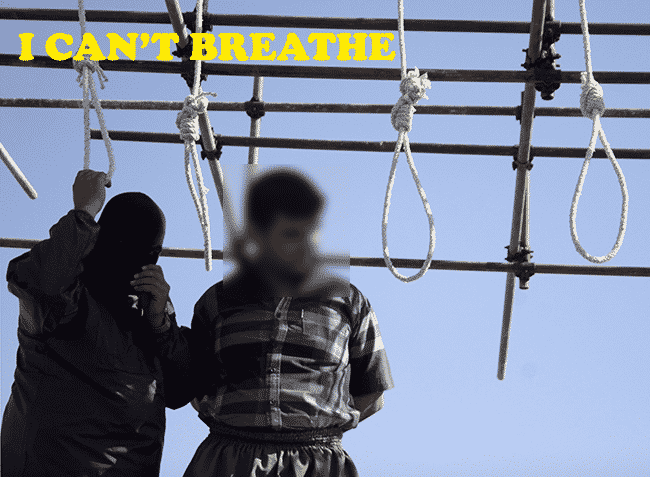 But besides drawing attention to Iran’s public hangings of homosexuals and other “undesirables”, I thought I could also submit some entries mocking some great Iranian screw-ups.

Like one based on the time the Iranians put up a billboard commemorating Iranian soldiers and “martyrs” of the Iran-Iraq war, but using a photo of IDF soldiers 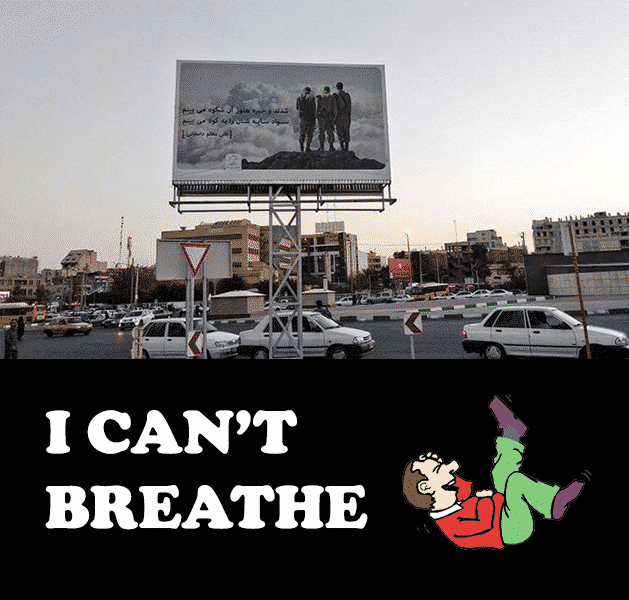 or one based on the time Iran’s state-affiliated Mehr News Agency ran a photoshopped image with a story downplaying the dangers of its missile program, containing Star Wars character Jar Jar Binks 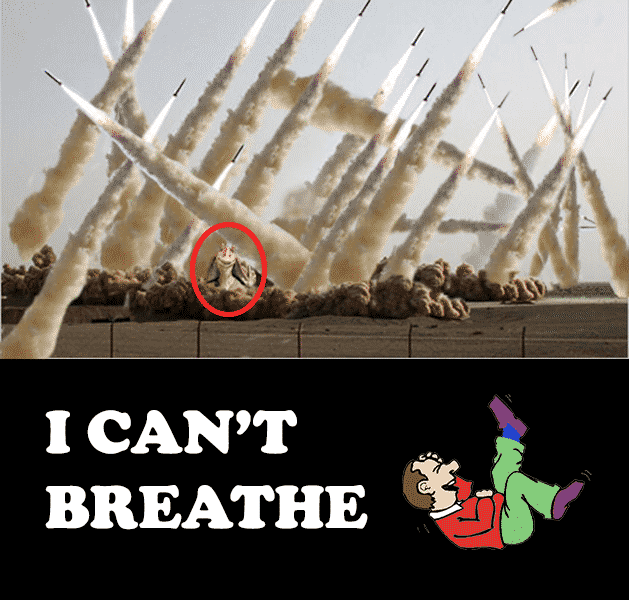 or one based on the time Iranian spies carried those really obviously forged Israeli passports. 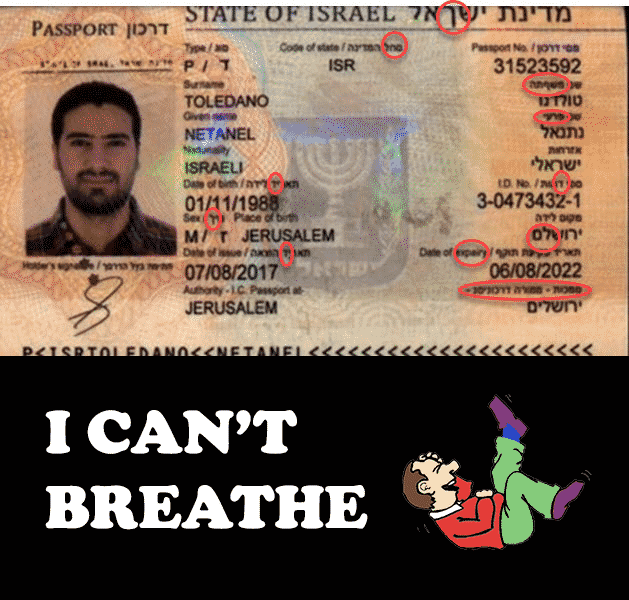 I hope the Iranians consider displaying my entries…but I won’t be holding my breath.