Fauxtography of the Day: The Palestinian Arab Girl’s Death Stare 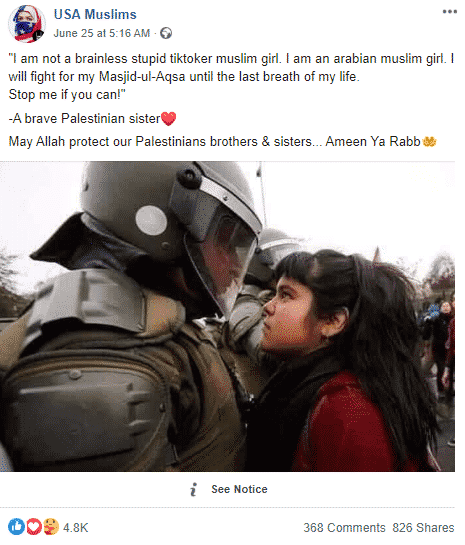 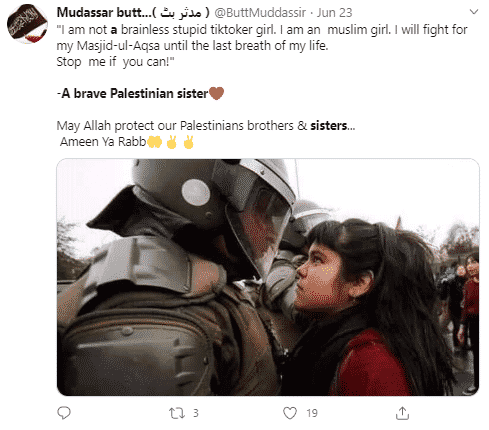 It has been shared hundreds of times, if not more.

In fact, India Today did the work for me. The photo is from Chile. 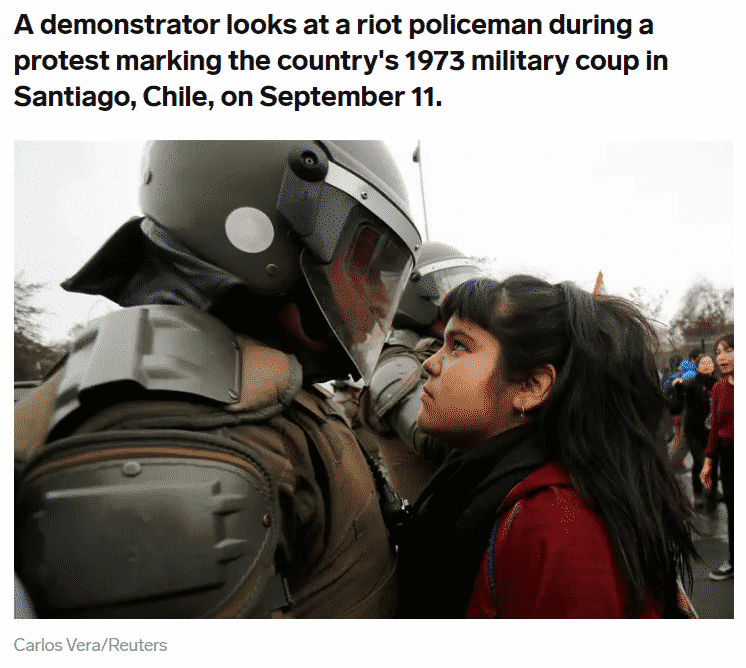 What is it about Chile and palestinian fauxtography? 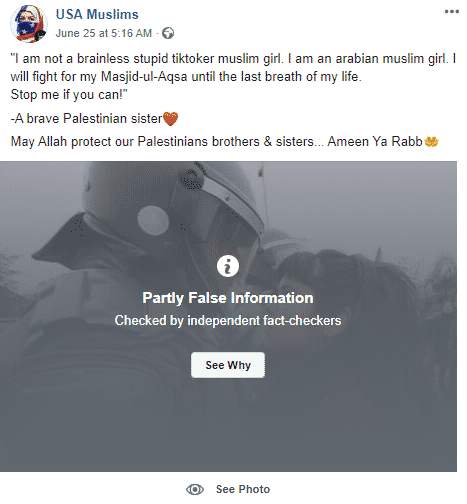 although I think much of the damage was already done.

The haters are banking on it.