Back in October 2019, Reuters reported how Gazans were turning to domestic pets for emotional comfort, including dogs: 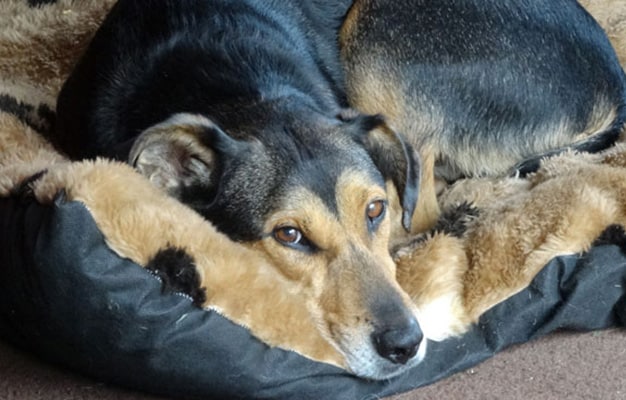 Palestinians in Gaza are increasingly turning to domestic pets for emotional comfort from the harsh realities of the economically-depressed enclave but the growing animal population is stretching ill-equipped veterinarian facilities.

Some 130 veterinarians work in Gaza but the lack of animal hospitals means most have to turn to regular medical facilities and even to Israel to help care for ailing pets.

Unlike cats, dogs are considered unclean in Islam and are usually kept outside, but there is no ban on them.

Dog ownership, however, is becoming more popular and pet food is increasingly available in shops. Owners walking their dogs on Gaza’s streets are now a common sight.

Alas, that was then, this is now

Hamas authorities said they were inundated with complaints about dogs disrupting the public and so were forced to crack down.

I am guessing the money raised through fines will go towards providing much needed infrastructure and services for Gazans (like psychological support).

Just kidding – it will likely be used to try kill more Jews.

Actually a similar thing happened in 2017 because dogs scare women and children. I guess there was too much, ehh, resistance, to the measures and they were repealed.

Dahdouh said he was worried about Steve now that his beach runs have been banned.
“Not being able to walk a dog can cause health problems. He can become more aggressive,” said Dahdouh, noting that he paid $200 (177 euros) for Steve.

Mahmoud Fatoum told AFP he spent $900 on his dog, an extraordinary sum in Gaza where more than half the population lives in poverty, according to the World Bank.

He said the dog-walking ban was causing him major problems, with his pet forced to stay home all day, upsetting his neighbors.
“Their children are afraid of dogs.”

These are typical scenes in Gaza 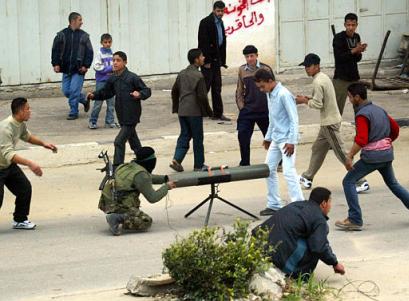 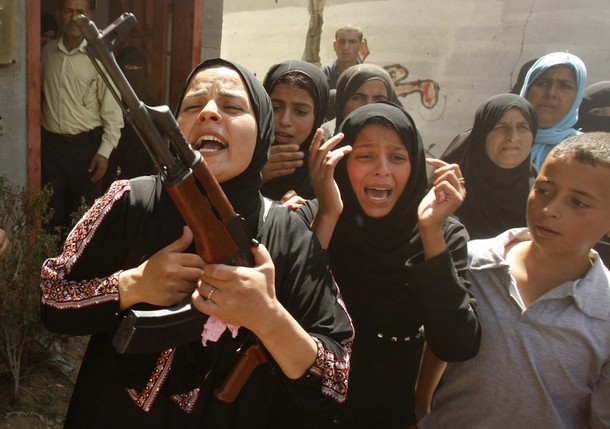 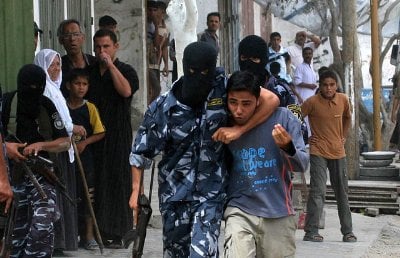 but the dog gets more aggressive when away from it, at home.

And Hamas imposed the 2017 ban because “women and children were frightened of the animals”, but now same issue arises when they are stuck a home.

Clearly, Hamas are the cause of the plight of Gazans, and why they even need “emotional comfort to begin with.

I just hope they leave the horses alone!