Reems bakery has apparently averted a disaster, with their deck oven exploding 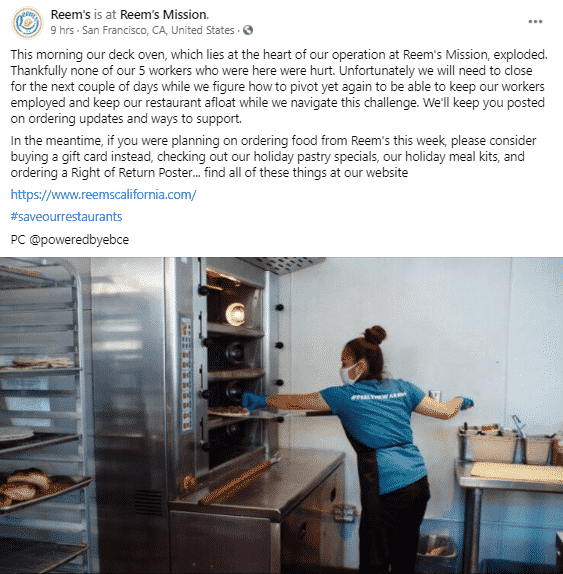 Luckily no-one was injured in the explosion.

The same cannot be said for Edward Joffe and Leon Kanner, victims of a terrorist bombing that Rasmea Odeh, who Reems owner Reem Assil idolizes and glorifies with that big-ass ugly mural she hung in the bakery, helped perpetrate 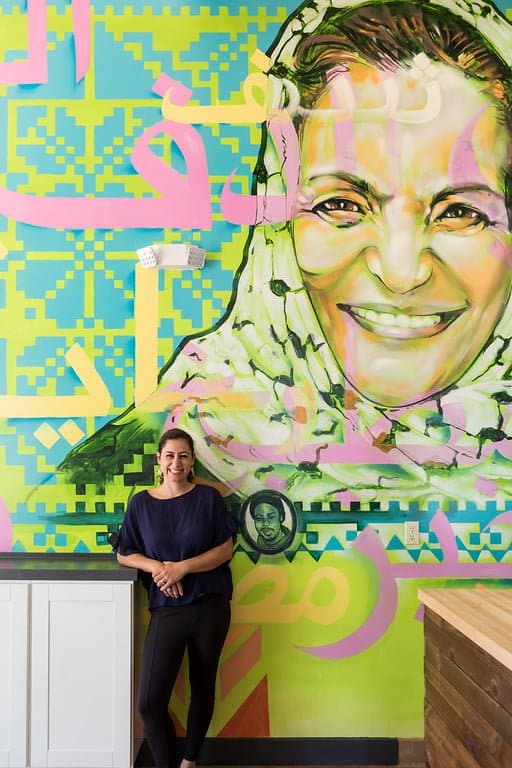 It’s just a shame the mural was not burned to a crisp.