Yesterday morning, the IDF struck three Hamas targets after two rockets were fired from Gaza earlier in the evening. Hamas claimed shrapnel from our strikes hit a children’s hospital and a rehabilitation center for disabled people, although a senior Hamas official reportedly admitted we hit a secret rocket manufacturing facility and training and military posts.

With palestinian propagandists playing up the fact we hit the hospital (including a sitting member of the House of Lords, who claimed we bombed the school), it was particularly disappointing to see this from the Absolute India news outlet: 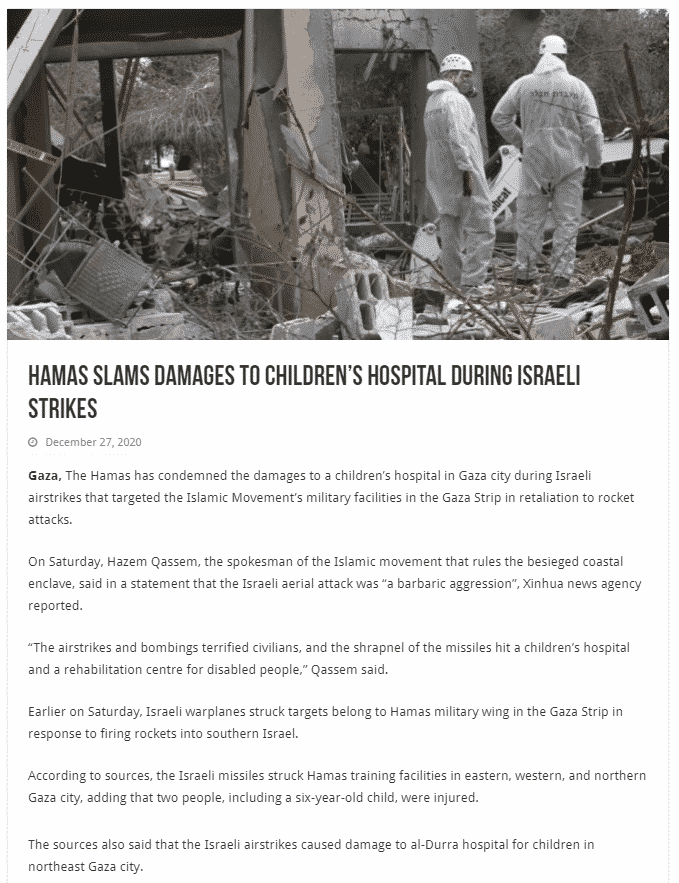 The photo above, which seems to show extensive damage, was not from the scene of the children’s hospital.

In fact, it was not even from Gaza.

It is a 2019 photo showing damage to a house in the Israeli village of Mishmeret, north of Tel Aviv, after it was hit by a rocket from Gaza!

In other words, this news site is trying to pass off extensive damage inflicted upon us as damage we inflicted on Gaza.

Even the palestinian propaganda sites have published photos showing minimal damage to the hospital, and certainly way less than is shown in the above photo 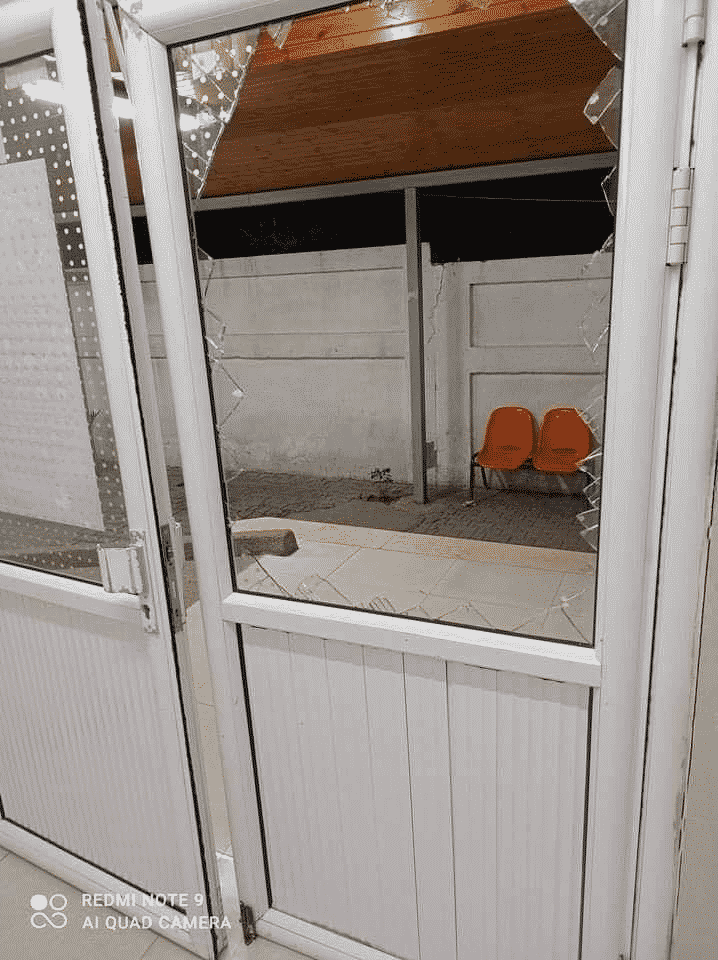 It speaks volumes that a news outlet would be even more dishonest than palestinian propaganda sites.