Crickets as Lebanon Not Planning to Vaccinate Palestinian Arab Refugees

With the world’s media piling on Israel for not providing the palestinian Arabs with Covid vaccines (even though we are absolutely not obliged and the PA even stated they do not want our help), no-one seems overly concerned that Lebanon is doing nothing for its palestinian Arab refugees. 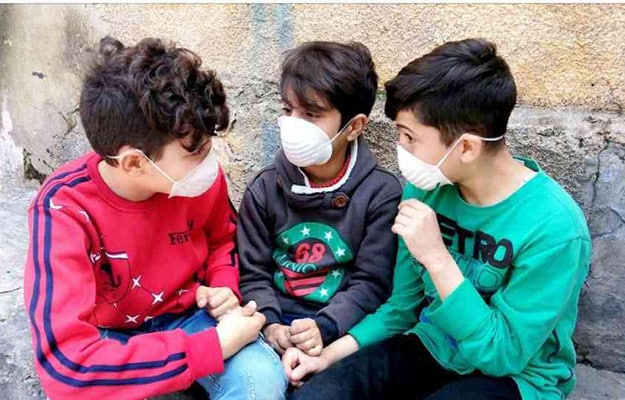 While Lebanon is facing a bitter, cruel, and even fateful race by all standards, between the outbreak of the epidemic of the Corona virus and the practical start to import vaccines, which was embodied by the lightning session of Parliament, no official or unofficial side seemed interested in remedying the danger of this epidemic in The Palestinian refugee camps, with the exception of shy statements, have placed all responsibility in this regard on international organizations.

Hence, their fear increased that they would be excluded from vaccines, which require preservative equipment, and a high-level organization, accompanied by their calls to secure them as soon as possible, or at least clarify the path that UNRWA will take to secure the vaccine, so that the matter does not remain. Floating and hanging on the ropes of promises.

And between the reality and the desired, the people of the Palestinian camps in Lebanon are still divided in the face of “Corona”, because a large part of them considered that this virus would not be heavier than bitter misfortunes, and it was not concerned with death fears, after it suffered oppression that is no less heavy.