To the Frustrated Jews Who Attacked Innocent Arabs in Jerusalem 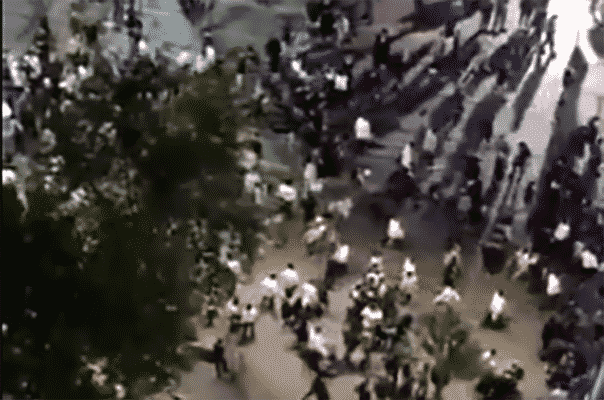 Recently we have seen a number of violent, unprovoked attacks on Jews by Arabs, some of which have actually been at least partially motivated by the desire to become a Tik Tok celebrity.

There have been many such attacks, and some Jews have decided to react – by taking out their anger on innocent Arabs.

This is utterly disgraceful and I won’t stand for it.

This goes against all principles of Judaism and of course the basic morality which emanates from it. It is a complete desecration of G-d’s name. As we read in this very week’s Torah portion: ולא תחלל את שם אלוקיך “And you shall not profane the Name of your G-d.”

It is for this reason I feel that I cannot remain silent, and neither should anyone who claims to uphold our values.

This is not virtue signaling. It is virtue upholding.

There might be a dispute over a so-called occupation of the holy ground upon which we stand, but there has been very little doubt about which side occupies the moral high ground.

We must not and cannot lose that moral high ground.

We are constantly being accused of co-opting from Arab and palestinian Arab culture. Let us please not co-opt from the latter’s proclivity to use violence in order to react to their perceived grievances.

We must be better than that.