In my previous post, I showed many of the unprovoked, vicious assaults on Jews that have been going on for weeks.

During those weeks, there was not even one condemnation of these vicious attacks from the Israel-haters, including those who claim to fight antisemitism. They have, however, found their voice the minute some Jews decided to fight back, albeit wrongly. 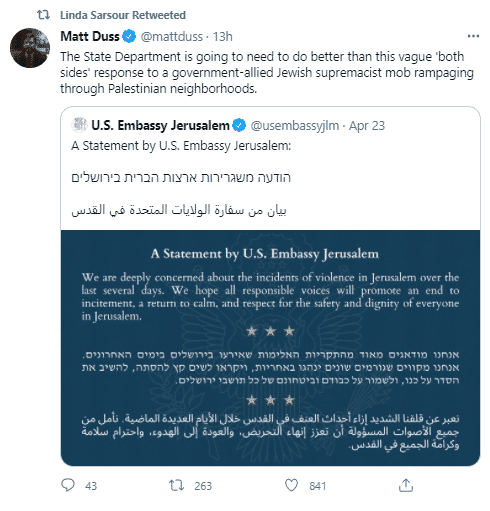 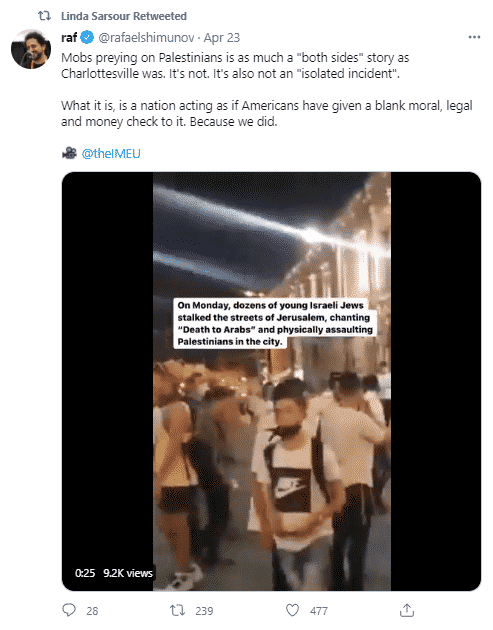 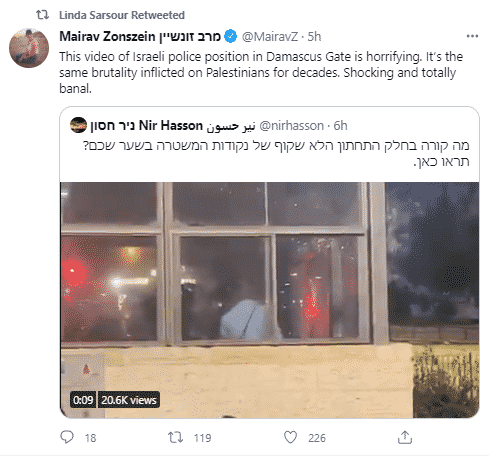 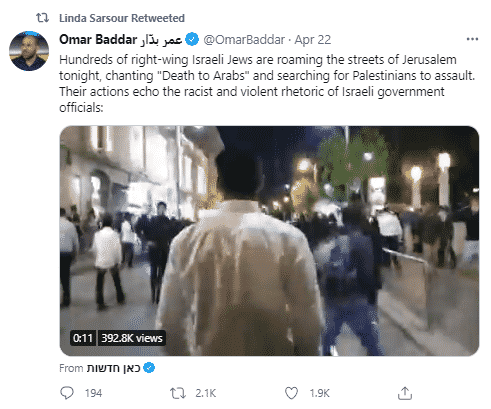 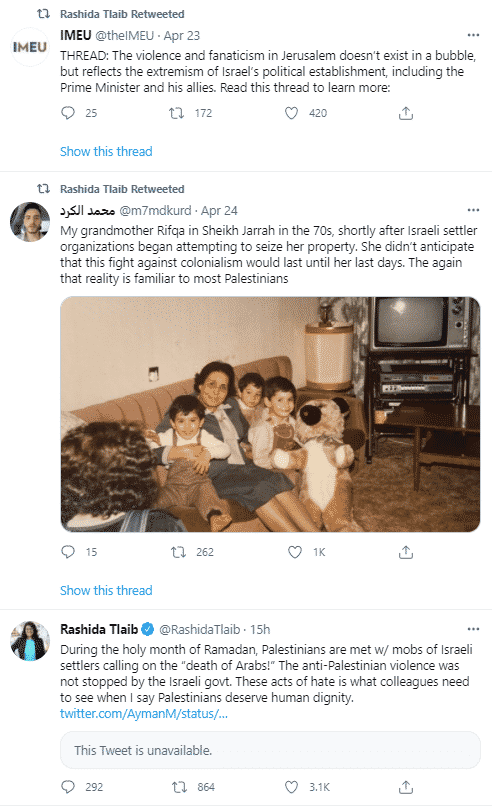 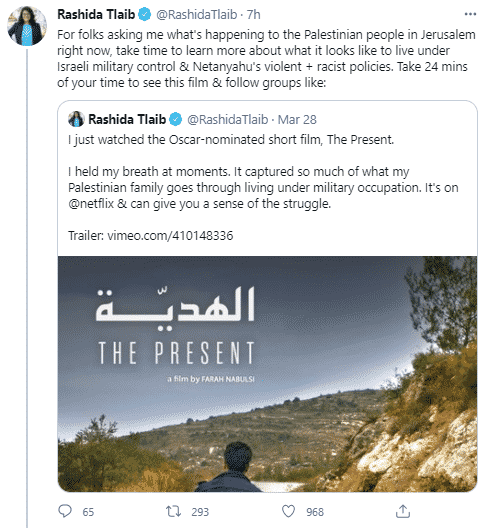 And Jewish haters IfNotNow and Ariel Gold, who even had the chutzpah to use Holocaust comparisons: 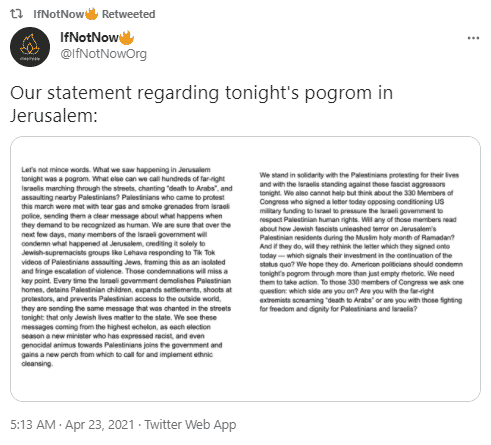 Some of these tweets were even published while Gazans launched tens of rockets at Israeli civilians. And again, these “human rights advocates” who “loathe antisemitism” had nothing to say about that.

You would be very hard-pressed to find even one Israel-hater who is willing to condemn any kind of violence against Jewish Israelis. In fact, many even found the Arab assaults against Jews to be humorous. In contrast, I was far from alone in expressing my disgust over the retaliatory attacks against innocent Arabs.