Some Unexpected Messages of Support For Israel

On Reddit, people are posting messages of support for Israel, including from places you might not expect.

Been brainwashed to hate Jews and refer to bad people as yahood (Jews) since I was a kid, in recent events I went against the wave and tried to do an actual research on Israel ,my respect to Israel went to sky. Support from Syrian 🇸🇾✌🏻🇮🇱 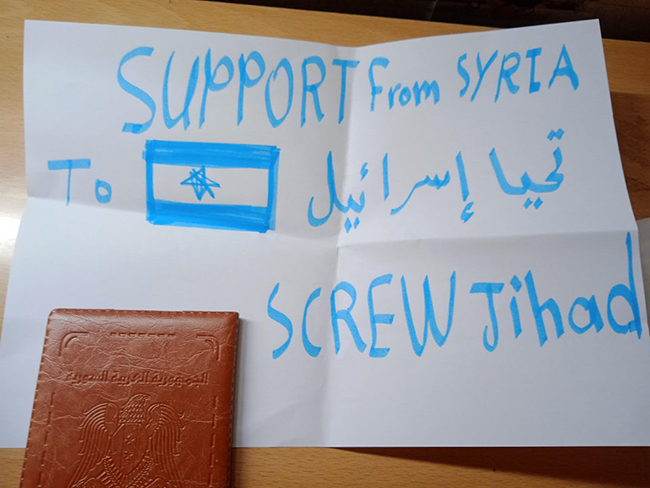 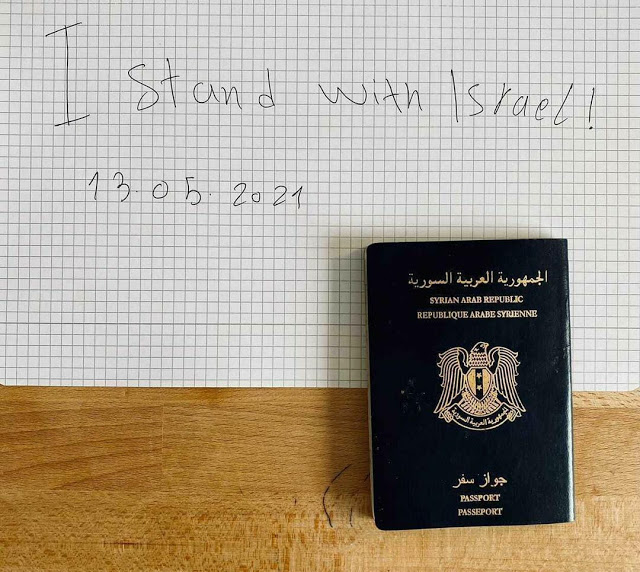 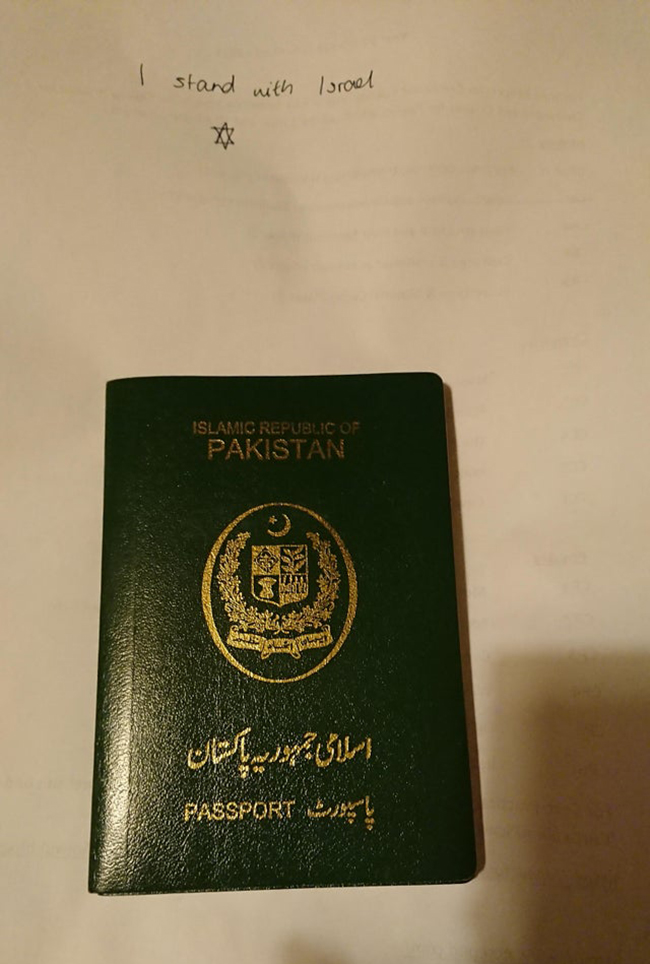 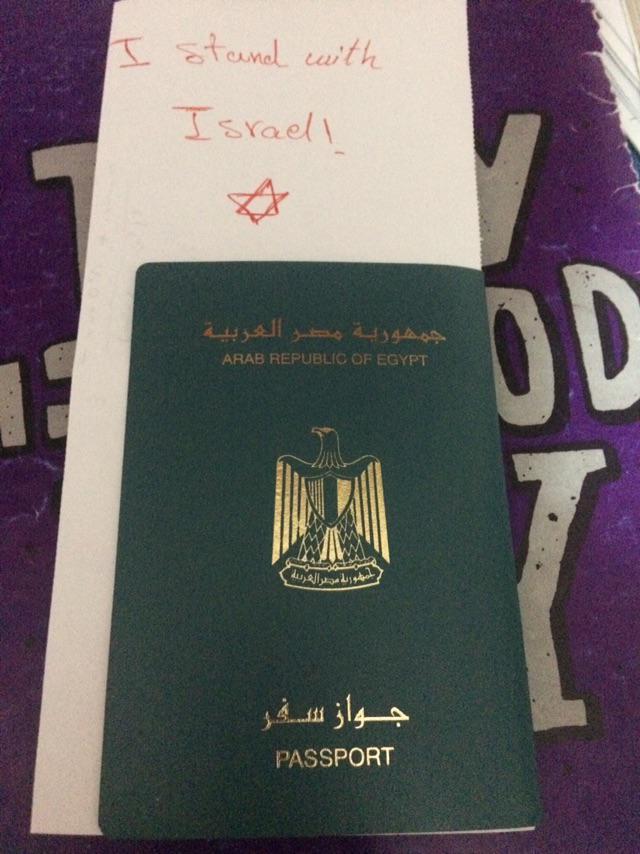