After widespread protests, the Palestinian Ministry of Labor removed a photo from its Facebook page of a meeting with Israeli Tapuzina drinks on the table. Activists said the ministry itself had previously called for boycotting Israeli products. (AMAD) pic.twitter.com/wuSgob6z7i

In fairness to the PA, Hamas has had the same problem. 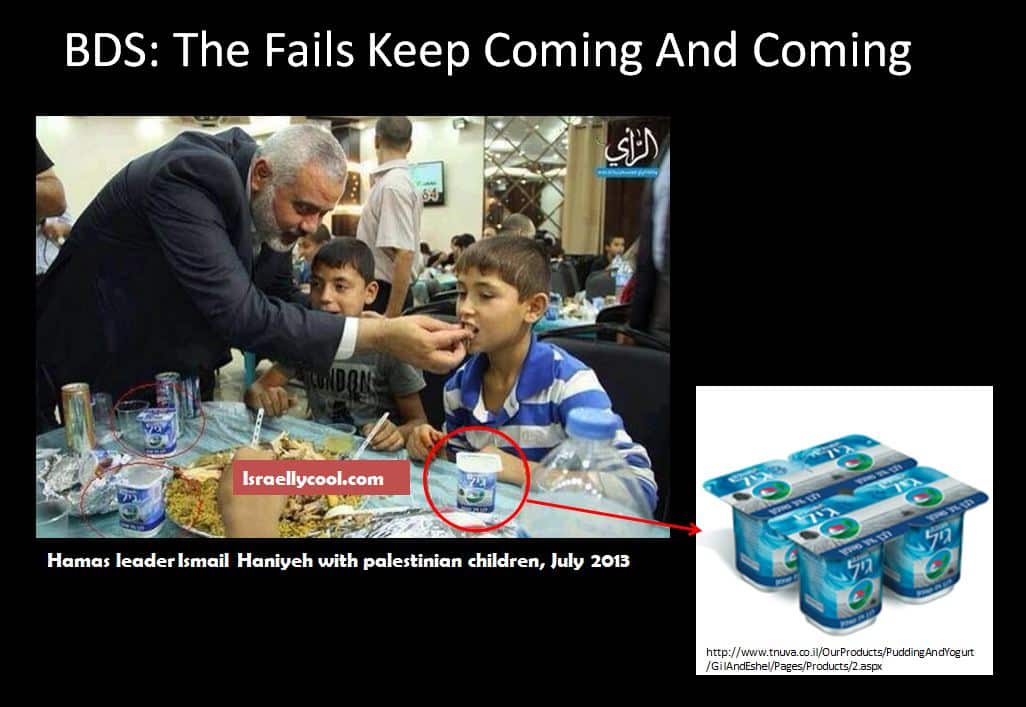 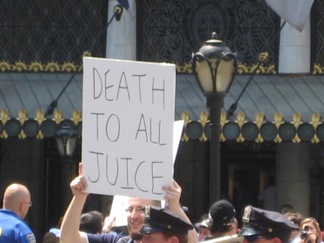 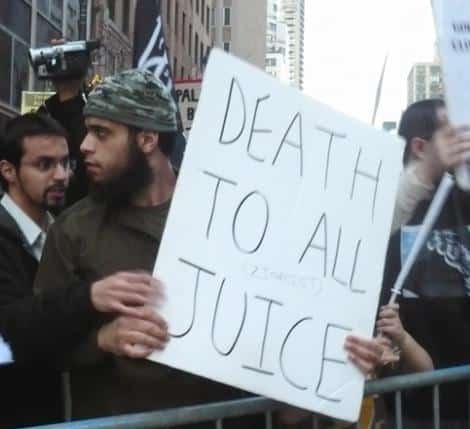