I write all of this as a prelude to this few-days-old tweet from Al Jazeera Balkans (hat tip: Maks) 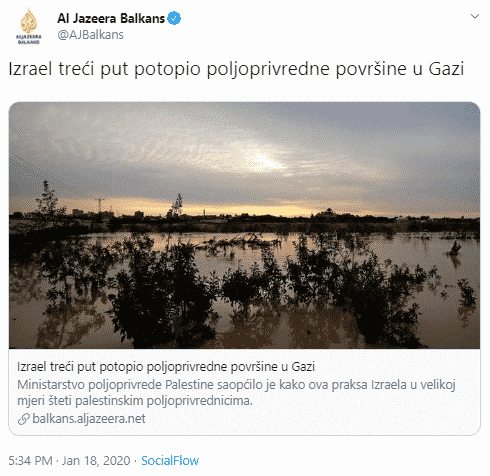 which links to this article 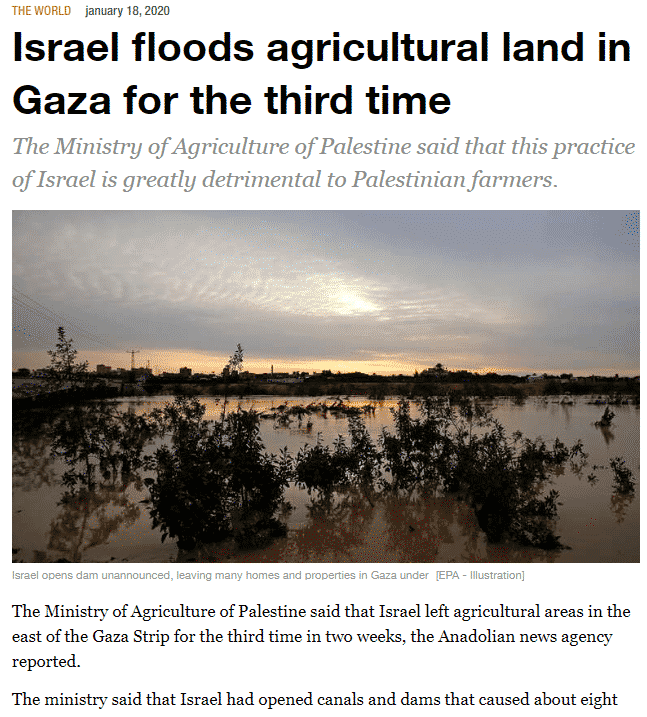 In other words, they are propagating the very same flood libel they had already retracted and showed to be nonsense.

So either they forgot they had done so, or figured their retraction was in English only, so why not disseminate the same libel, just in a different language.

Either they are utterly stupid or think we all are.