A self-described “Palestinian, Journalist” who tweets “about my life in besieged Gaza” has tweeted out this plea to help “the children of Gaza” 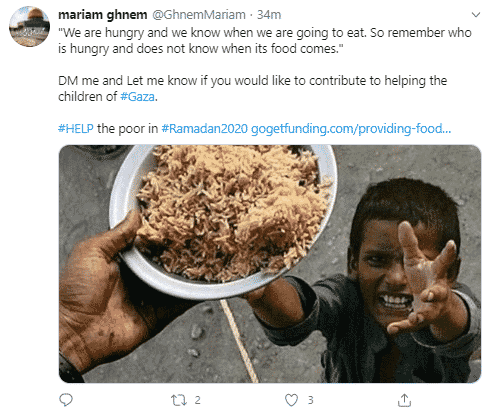 It links to this GoGetFunding page, which does not seem to contain the heartbreaking image in the tweet. So I assume she deliberately chose that image to upload.

Why am I fixated on the image? Because it is yet another example of palestinian fauxtography. 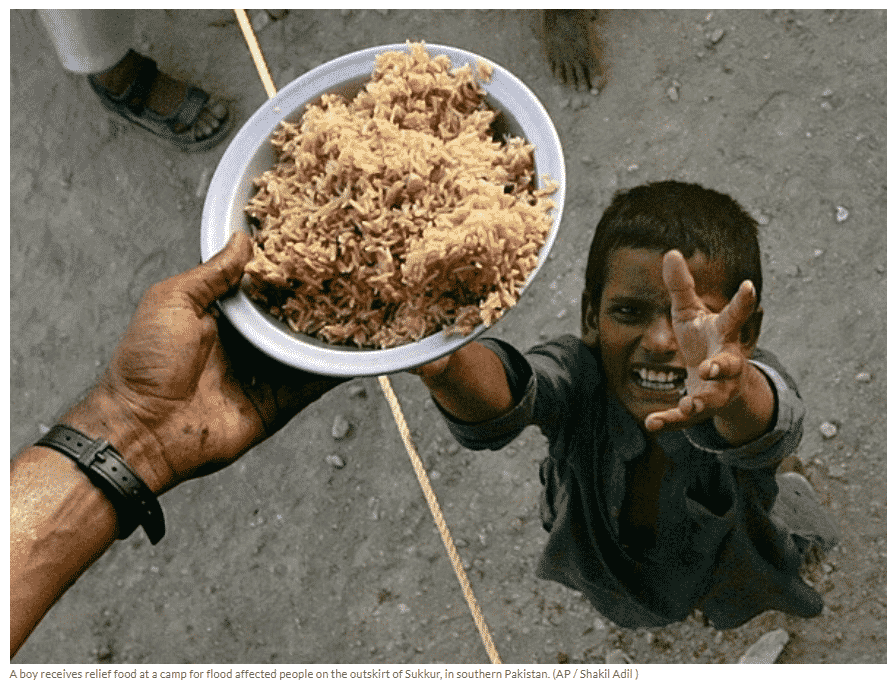 If conditions in Gaza are so horrendous, how come palestinian propagandists deliberately keep using photos from other parts of the world, or even have completely fake photos produced?

I think we already know the answer to this.