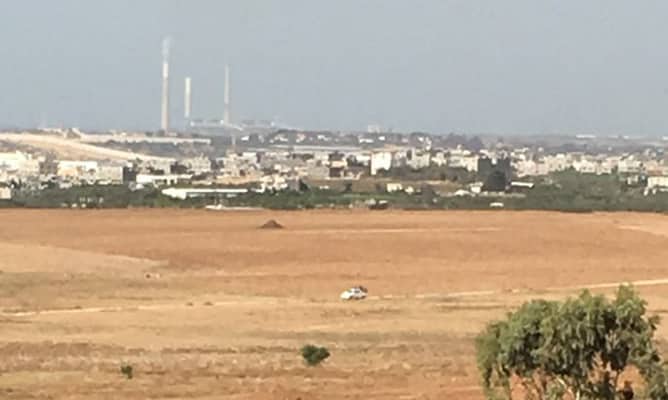 Covering the ground five times faster than a tractor for subsistence wages, 40 Palestinian graduates have teamed to pick crops in Gaza, after failing to launch the careers they studied for in a territory where unemployment runs at above 50%.

Including would-be teachers and nurses, they call themselves the Commandos on account of their quick-fire work.

This week, wearing caps as protection against the hot sun, they harvested wheat in the southern Gaza Strip near the Israeli border.

“We began with five or six graduates in 2016 and now the team has grown to 40,” team member Ala Abu Tair told Reuters. “A harvest that can take farmers 150 minutes while using tractors takes us just 30.”

The 31-year-old has been unable to find work as a sports teacher since graduating in that discipline in 2009, something for which he holds both an Israeli blockade and internal Palestinian political divisions responsible.

Local economists say nearly two out of three jobless Gazans are recent college graduates, and when the Commandos aren’t harvesting the land for 20 shekels ($5.80) a day each, they do construction work.

Note the last line of the report (written by the clearly unbiased Nidal al Mughrabi). Hamas’ “fighting abilities”? It looks like he misspelled “terrorism.”

By the way, if I were any of these people, I wouldn’t go around saying “I’ve gone commando.” That might just have you falling foul of the Hamas morality police.