Anti-Zionist-Not-Antisemite of the Day: Aliya Hasan 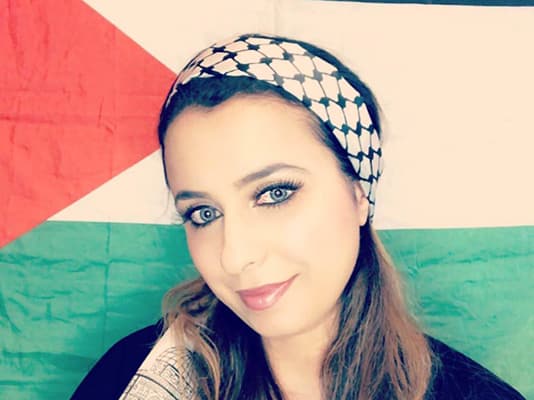 The Co-director of CD4HR-Canadian Defenders For Human Rights, Aliya is a rather high profile “anti-Zionist”, promulgating hatred towards Israel on her private social media accounts, as well as the CD4HR ones.

Aliya certainly won’t be promoting aliyah, that’s for sure.

For the most part, she is able to pretend it’s about Israel. And she would deny she is antisemitic, claiming such accusations are just a way to silence criticism of Israel. Not to mention “Zionist World Control.” 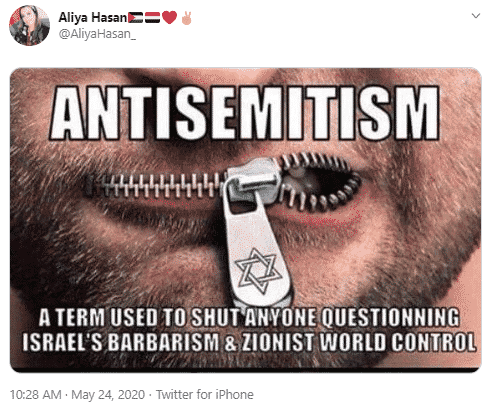 Oops! Talk about getting sloppy. 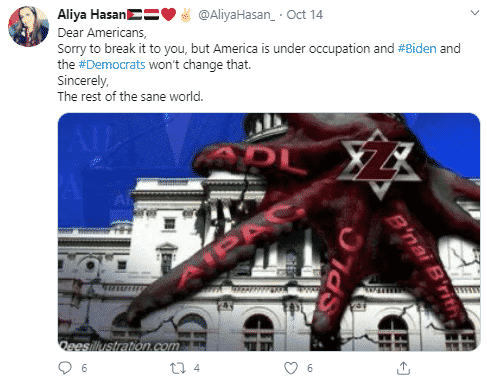 But the writing has been on the wall for a while. 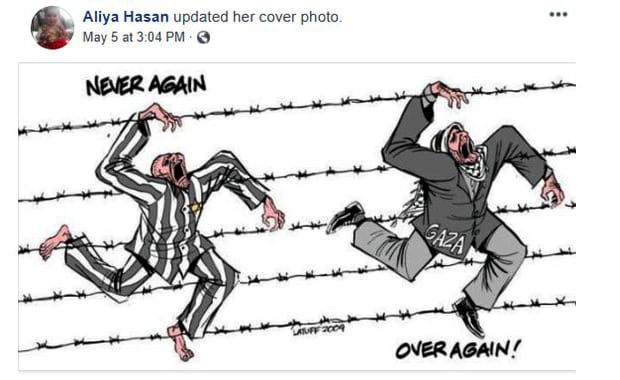 And let’s not forget this 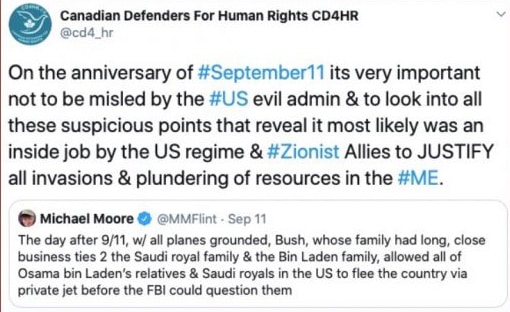 There’s more from where that came; it has just been removed from the Internet.

Heck, “some of her best friends are Jewish”

No, really. She actually used those words. 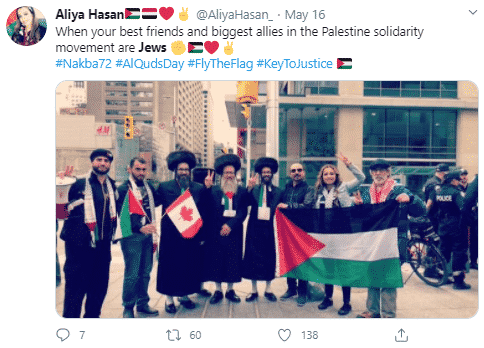 But this is really the type of person she is best friends with.

Aliya, thanks for playing anti-Zionist-Not-Antisemite. Unfortunately, you lose!