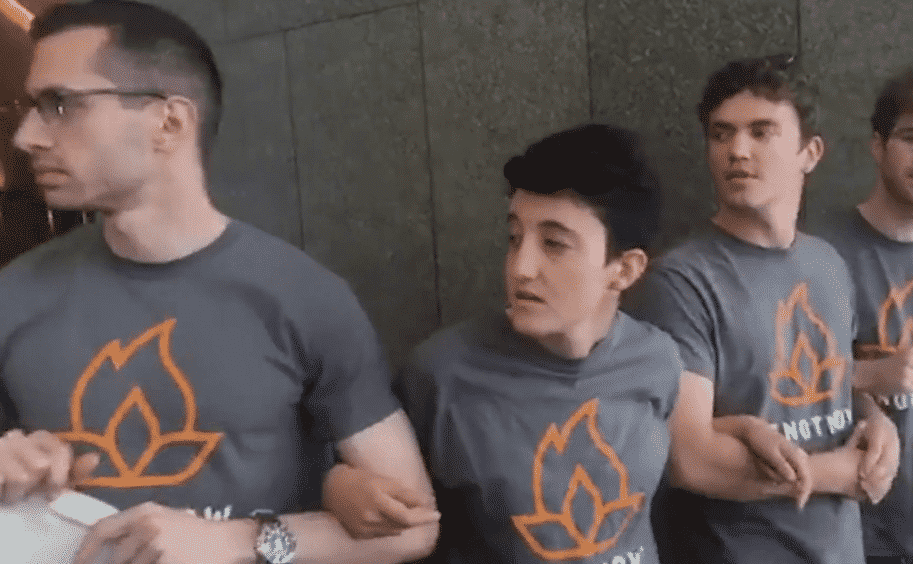 You may recall IfNotNow, the Israel-hating group that tries to co-opt Judaism for their true religion – “leftism” – in order to advance their nefarious anti-Israel agenda. And by “Judaism”, I mean something based on their woeful knowledge of the actual Jewish religion.

As I’ve said before, they seem as Jewish as a ham sandwich – as evidenced by things like

This is all a preamble to them retweeting this

Who knew they had a sense of humor?

Oh wait, I did 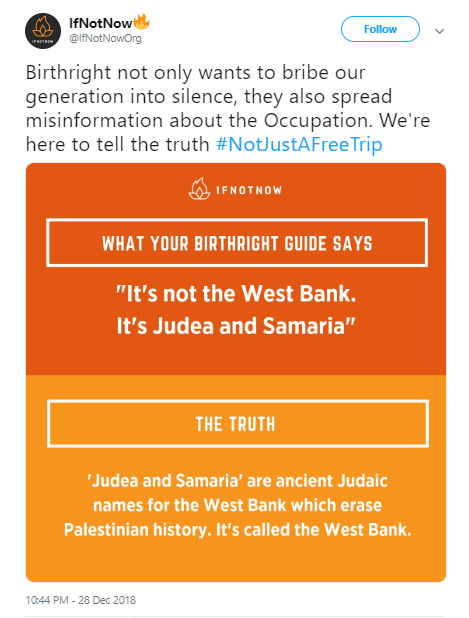