Turkey’s Erdogan: “Our Heart Desires That We Can Move Our Relations With [Israel] to a Better Point”

It has been widely reported that Turkish President Erdogan said that Turkey would like to have better ties with Israel. 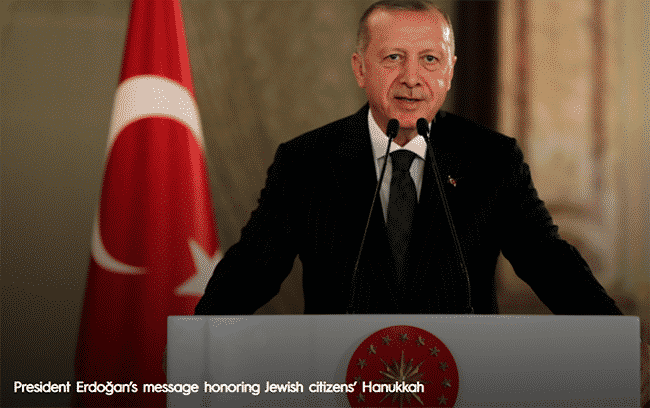 “Our relations with Israel on intelligence have not ceased anyway, they are still continuing,” Erdogan said during a press conference. “We have some difficulties with the people at the top.”

He stressed that Ankara “cannot accept the attitude of Israel towards the Palestinian lands,” and that “we differ from Israel in terms of our understanding of both justice and the territorial integrity of countries.”

But, he noted: “Otherwise, our heart desires that we can move our relations with them to a better point.”

Here’s my tip for Erdogan: stop being a huge, antisemitic jerk.

I believe he is softening his stance now because he fears more and more Israelis – who would usually go to Turkey for their vacations – will go to the UAE and Bahrain instead.

But that horse has probably already left the barn.