Yesterday, I posted how antisemite “Abumination” Ali Abunimah was declaring the Uyghur genocide a hoax.

He has understandably received a lot of backlash – including from those who otherwise share his views on Israel and Jews. One that caught my eye was his fellow Jew-hating liar “BJ” CJ Werleman, who tweeted “genocide deniers need their jaws broken!”

This really caused Abunimah to get his panties in a knot. 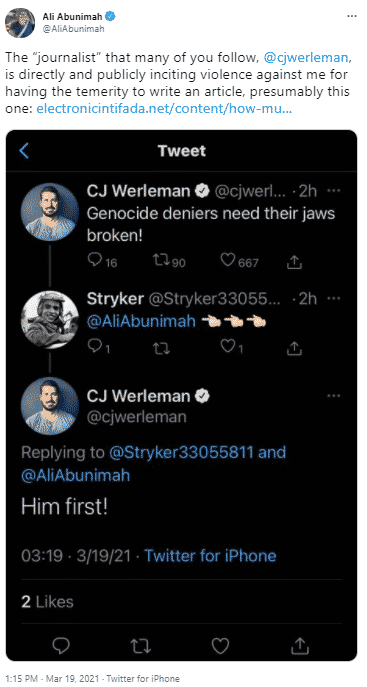 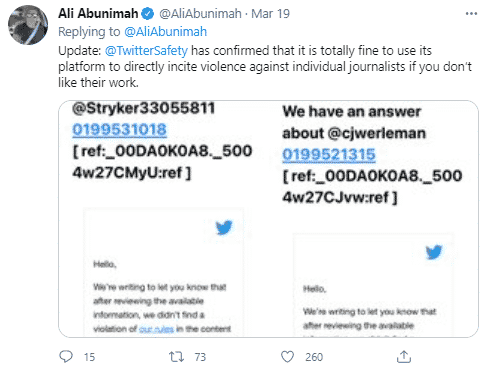 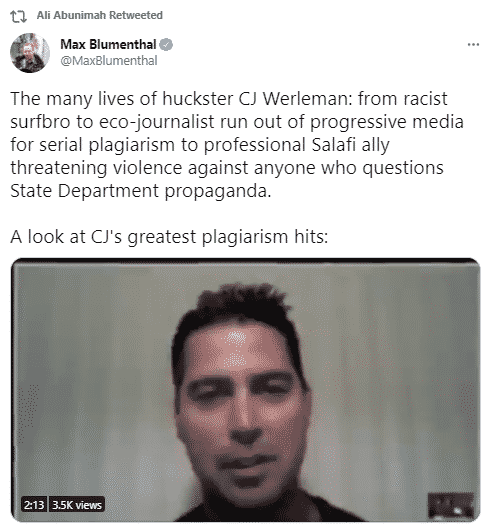 The many lives of huckster CJ Werleman: from racist surfbro to eco-journalist run out of progressive media for serial plagiarism to professional Salafi ally threatening violence against anyone who questions State Department propaganda.

Meanwhile, here is my response:

Let these evil turds feast on each other.