Hamas (Kind of) Admits Majority of Gazan Casualties Were Terrorists

I have already written a fair bit about the relatively high percentage of terrorist casualties among Gazans killed during the recent Operation Guardians of the Walls.

As I posted, The Meir Amit Intelligence and Terrorism Information Center’s first report that found at least 41 of the 74 (55%) killed during the operation’s first two days were terrorists.

The United Nations Office for the Coordination of Humanitarian Affairs (OCHA) – which looked at casualties over the entire operation – had similar findings: 128 of the 245 killed in Israeli strikes were terrorists. And those findings were probably even downballing the number of terrorists.

Now it looks like even Hamas have admitted to a high percentage of terrorist casualties, albeit inadvertently and not explicitly.

In a report on the ongoing fallout from UNRWA director Matthias Schmale’s comments that Israeli strikes on Gaza were very precision and accurate – he has now been called back to Jerusalem for consultations and had decided to take an extended leave of absence – Hamas had this to say: 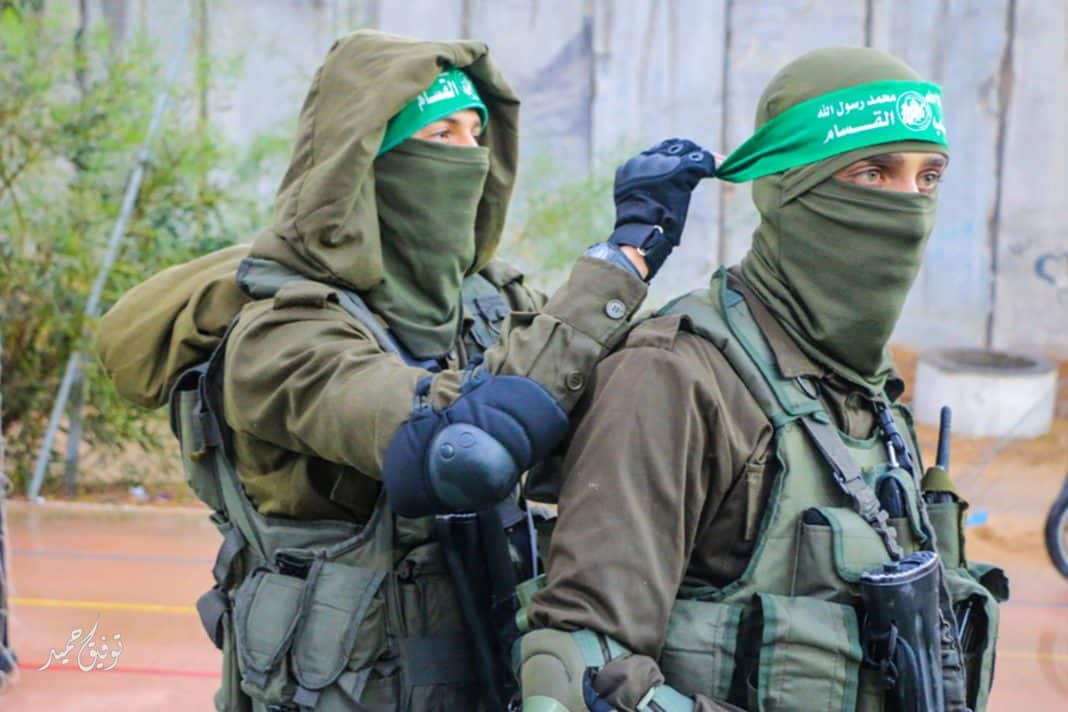 Hamas said in a statement that his “comments are a complete distortion in favor of the Zionists, including an attempt to exonerate the Occupation of the murder of 254 Palestinians, more than 40% of them children, women and the elderly.”

In other words, Hamas have admitted that 60% are non-elderly adult males.

True, not all non-elderly adult males would have been terrorists, but as I have shown in the past (including my post on the OCHA findings), the age and gender designation is a relatively strong indicator.

Even if you don’t subscribe to that idea, the fact that 60% of those killed were non-elderly adult males definitely points towards the strikes not being indiscriminate, but rather targeted as Schmale stated. Which is ironic, given Hamas made this statement in order to discredit him!