Comedian Jon Lovitz: You Have to Go to Israel to See What’s Really Going On

Comedian Jon Lovitz continues to be a stand-up guy. 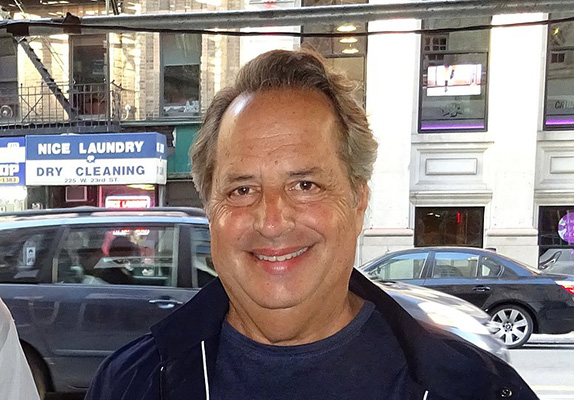 The Jewish stand-up and former “Saturday Night Live” cast member has been following the rising number of antisemitic attacks worldwide, and the recent Hamas rocket fire into Israel. Lovitz, an Emmy-nominated actor, singer and comedian, acknowledged he isn’t an expert on Middle Eastern affairs but, at 63, he understands certain things about his fellow Jews and the way Israel is covered by the media.

“I remember getting off the plane, and of course I’d never been there, and I just felt like I belonged,” he said. “I kissed the ground at the airport. I just did it and then I went and prayed at the Wailing Wall, and I’m not religious, but I did. I got this rush of energy, it was amazing.”

He remains focused on his career but at this moment he is cognizant of his place within Jewish history and his relationship to Israel.

“This whole generation of people that are Jewish and are ‘anti-,’ they don’t know what’s going on and it’s a problem,” he said. “Do I really know what’s going on there? No, but neither does anybody in America. You have to go there and find out to see what’s really going on.”

Seth Rogen, are you paying attention?

This is not Jon’s first time speaking out for Israel and against antisemitism. If only there were more Hollywood celebrities like him.