It should have been a nice story: a Lebanese-American man opening a franchise of an Israeli-created company.

Alas, you know how this goes down. 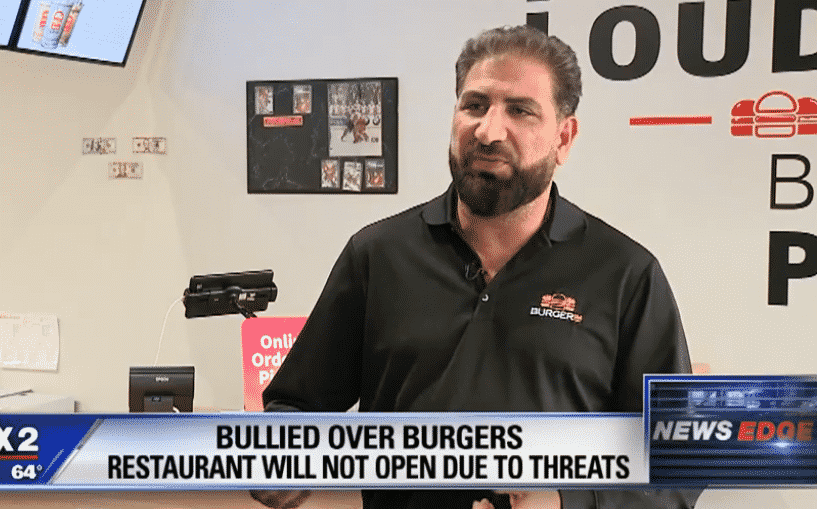 There is a beef over burgers on the Detroit-Dearborn border due to the Arab community’s protest about the corporation’s Israel ties.

That’s where Sam Zahr’s plan to open a BurgerIM franchise on Greenfield near Warren has been cooking up controversy for months.

“They call me names, like I am supporting Israel, I am against Palestine – which I am not,” Zahr said.

“We as a moral stance said we cannot support this company,” said Amer Zahr, no relation.

The company was founded in Israel. U of D law professor and activist Amer Zahr says it’s very much tied to the decades – old Israeli and Palestinian
conflict.

“How a burger, making a hamburger, is going to support Israel?” said Sam Zahr. “It didn’t make sense.”

FOX 2 caught up with Sam Zahr at his BurgerIM franchise in Royal Oak.

“This franchise supporting Israel, we did not know about it, after I found out about it the first time, I contacted corporate, I did my own homework to see any kind of link. I did not find any link,” he said.

Sam is an immigrant, a Lebanese-American whose family, he says, has been impacted by the conflict.

Sam says the backlash from the Arab community has kept him from opening BurgerIM in Detroit – costing him $200,000 and that’s not including the lease.

“Every store I open in Detroit it’s employing about 25 people,” Sam said. “My job is to open my business, serve my community and make the best out of it. I don’t want to get involved in any politics.”

But even food can be political – and it doesn’t matter if they’re hungry, everyone in this spat is at the table.

Sam Zahr is planning to open BurgerIM in Redford Township and Oak Park.

Rashida, Ilhan, et al.: you want to compare BDS movement and boycott of Nazi Germany? I do see a comparison – but not in the way you mean it. 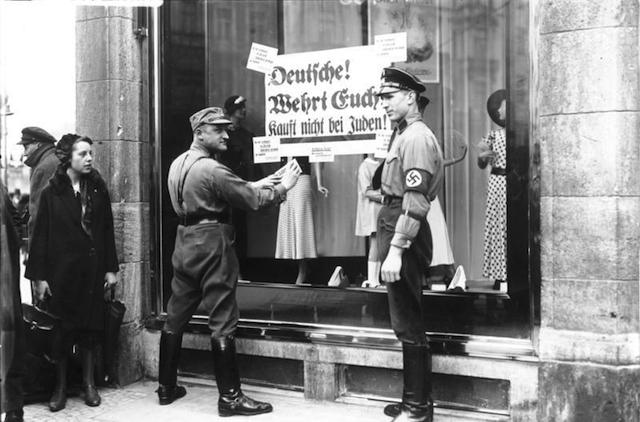 Update: By the way, the Amer Zahr mentioned in this report is a bigot who supports the destruction of the Jewish state of Israel.