Yesterday saw the largest gathering against BDS to date, hosted by the Permanent Israeli Mission to the United Nations at UN Headquarters in New York.

Besides the 1,500 or so pro-Israel activists was at least one Israel hater: Rania Khalek, on assignment for Ali “Abumination” Abunimah.

My colleague @raniakhalek is covering Israel’s anti-BDS conference at the UN for @intifada. Follow her. https://t.co/vEDn5qKvQy

Both a Norwegian doctor and Baltimore doctor can confirm that besides the photo, nothing. She was allowed to stay and tweet away. 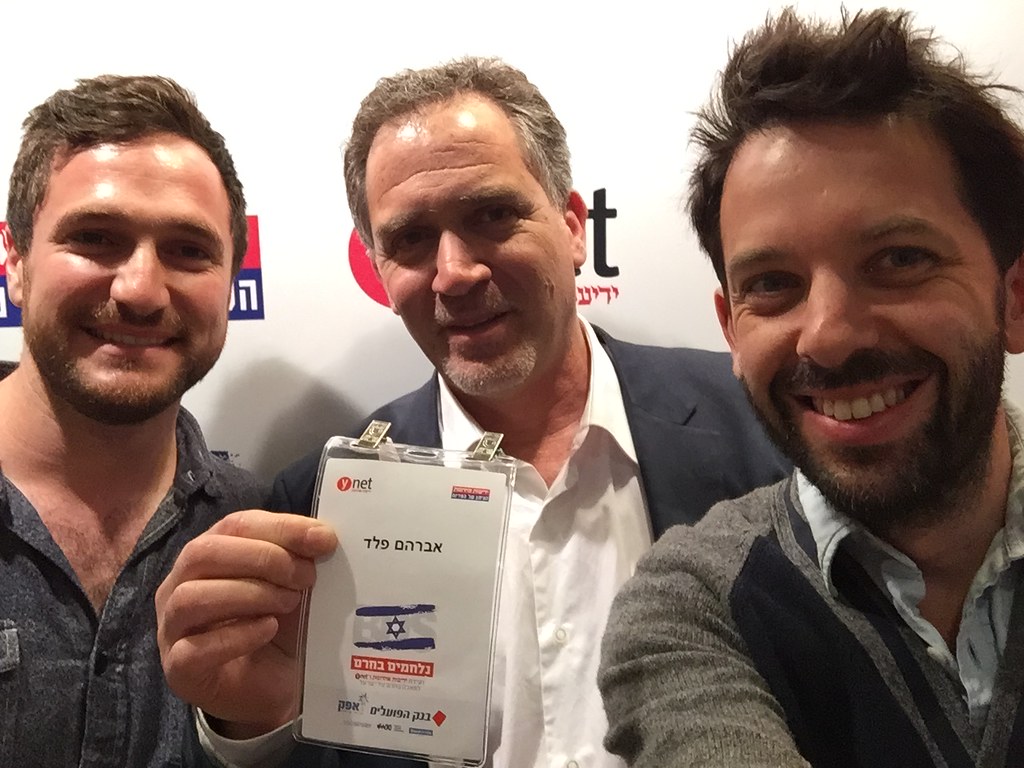 Loewenstein subsequently wrote up a report for Israel-bashing site Mondoweiss. But again, no-one tried to evict them or got violent – you would have certainly heard about it had that occurred.

Meanwhile, when Israel supporters attend an anti-Israel event, bullying and intimidation is often the name of the game. For instance, remember when anti-Israel DouchebloggerTM Richard Silverstein tried to intimidate two pro-Israel people at a Seattle event in 2013?