After being one of the mainstream media outlets disseminating the blood libel that Israel should, but hadn’t, offered the Covid-19 vaccine to palestinian Arabs, Reuters now has a report that shows how Israel has offered it to its Arab citizens and palestinian Arabs in East Jerusalem.

Many of whom are refusing to be vaccinated!

As Israel leads the world in the rate of coronavirus vaccination, some of its Arab citizens and Palestinians in annexed East Jerusalem are regarding the shot with suspicion.

In what officials see as a result of misinformation about possible side effects or supposed malicious properties, turnout for vaccines has been low among Arabs, who make up 21% of Israel’s population, and Jerusalem Palestinians.

“I will not be vaccinated because I don’t know what is in there. No one explained it to me,” said Marouf Alyino of East Jerusalem. “Everyone is looking at Facebook and social media, where we hear about someone dying (after getting vaccinated).”

Of course, all the haters who spread the libel will not dare go near this report, which is unfortunately too little too late for Reuters.

It is not such a stretch.

Meanwhile, it seems Reuters has a real issue with its subtitle generator’s ability to spell “Umm al-Fahm” 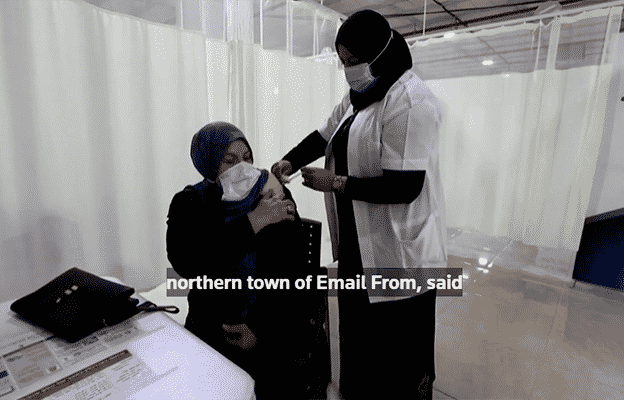 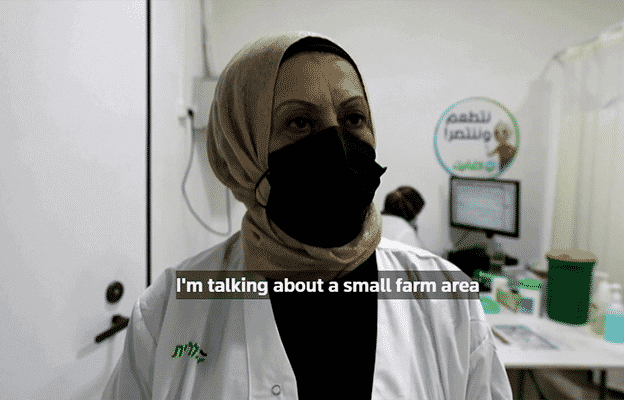