Reuters Report on Gaza Coronavirus Predicament Does Not Blame Israel

Reuters has reported on the dire Covid-19 predicament in Gaza.

Amazingly, after all this time that the mainstream media and others have condemned Israel for not giving the palestinian Arabs vaccines (even though it is the PA’s obligation under Oslo), this report does not seem to try to pin the blame on Israel (although it does compare the respective situations).

Rather, there are some facts presented I am pleasantly surprised to see from Reuters.

Like the real reasons for the high infection rates: 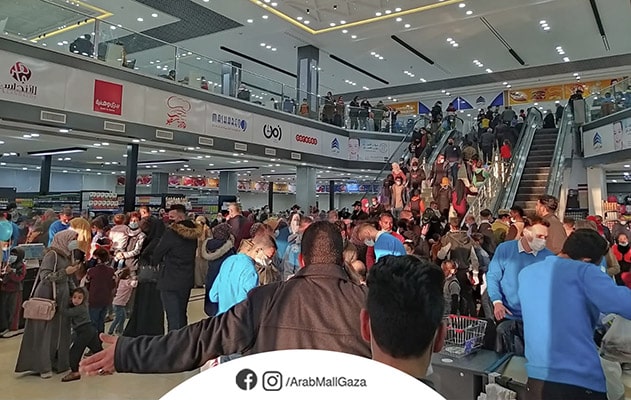 Health officials say the factors that led to the current spike include the flouting of guidelines for mask-wearing and social distancing, and the opening in February of Gaza’s border with Egypt, which may have allowed in new variants.

Regarding the first point, I have noted this on a number of occasions. And the second point actually suggests that Israel’s border closure with Gaza could have helped keep the numbers down!

Just 34,287 people have been vaccinated, even though the enclave has received 109,600 doses since February donated by Russia, the United Arab Emirates and the global Covax programme.

“(The) reluctance of many, including medical staff, to be vaccinated remains a key concern,” the United Nations Office for the Coordination of Humanitarian Affairs said in an April 12 report.

After all the condemnation of Israel, and most Gazans do not even want to get vaccinated.